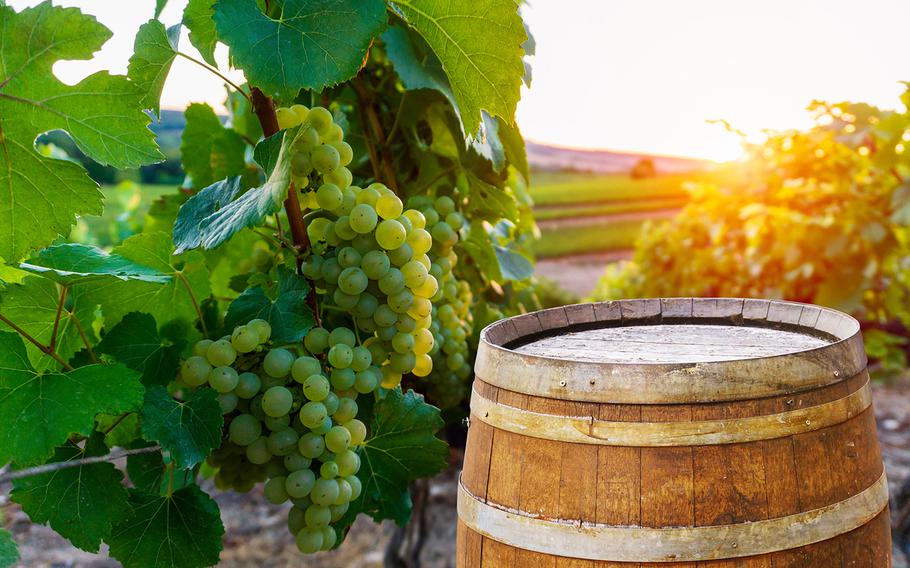 There's plenty to see and do in Europe in the summertime. (TNS)

YBBS: aufhOHRchen, folk music festival in the Mostviertel, through June 2.

BRUSSELS: Dinner in the Sky, gourmet dining while dangling on a platform hanging from a crane, June 13-23.

PRAGUE: Heart of Nations, festival of minority cultures, through June 2.

PARIS: Festival of Tibet and the People of the Himalayas, Bois des Vincennes, June 14-16.

GermanyBADEN-BADEN: Medieval wine days in Steinbach, with music, art and theater, through June 2.

TRIER: City Race, half marathon and other distances, June 30.

ESCH-SUR-SURE: Night of Legends, spectacle in a castle, June 29.

ScotlandISLAY: Islay Festival of Music and Malt, through June 1.

CORDOBA: May Fair, through June 1.