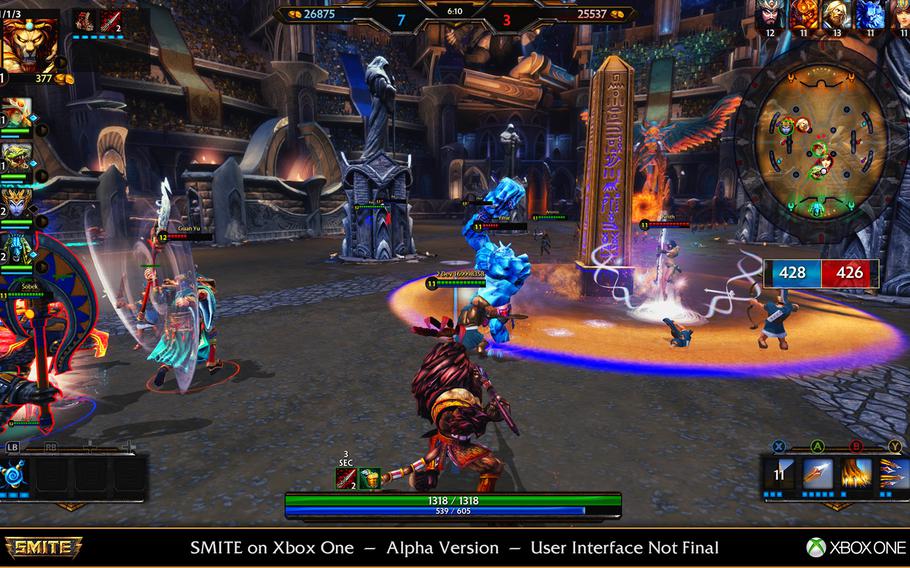 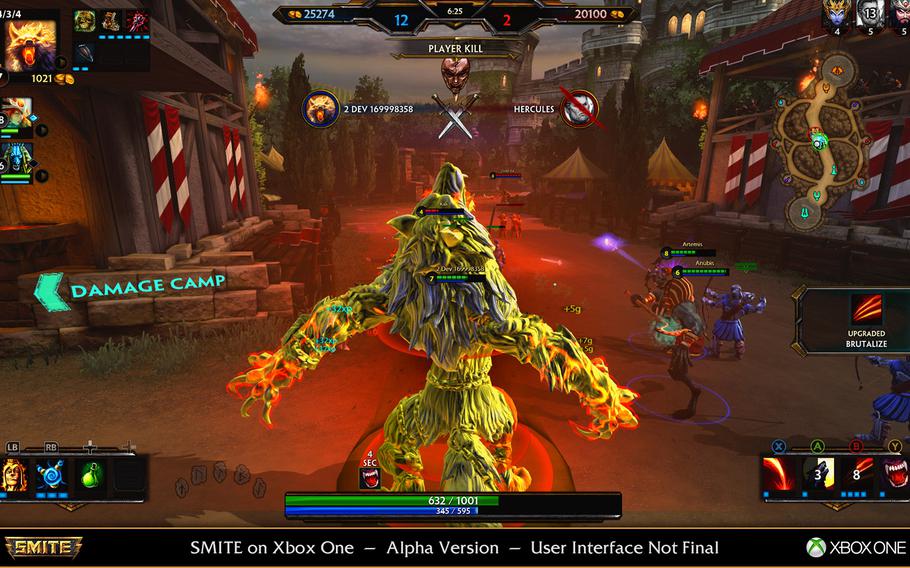 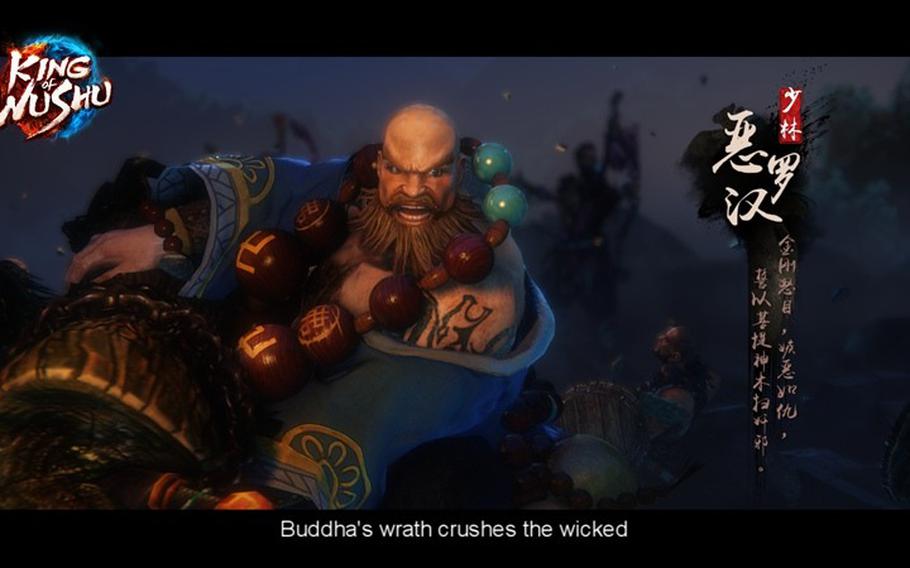 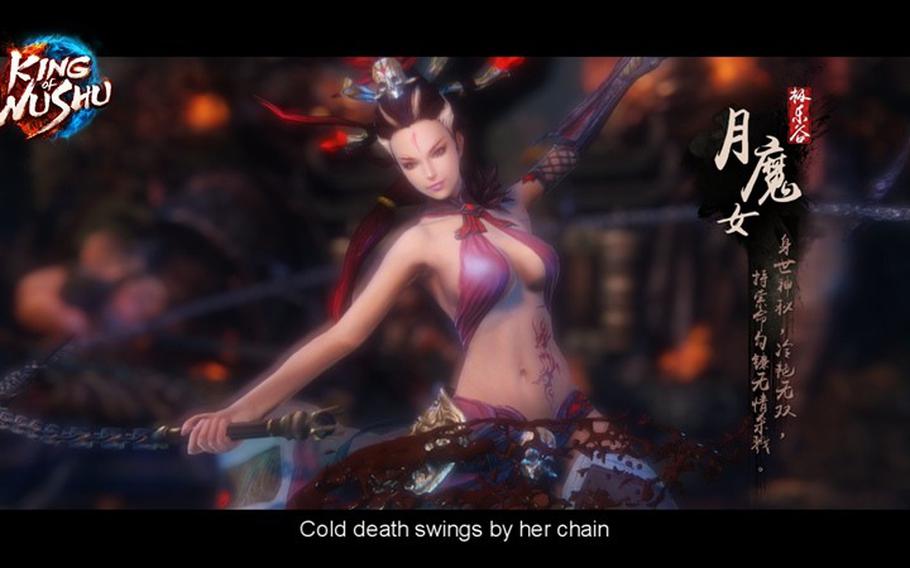 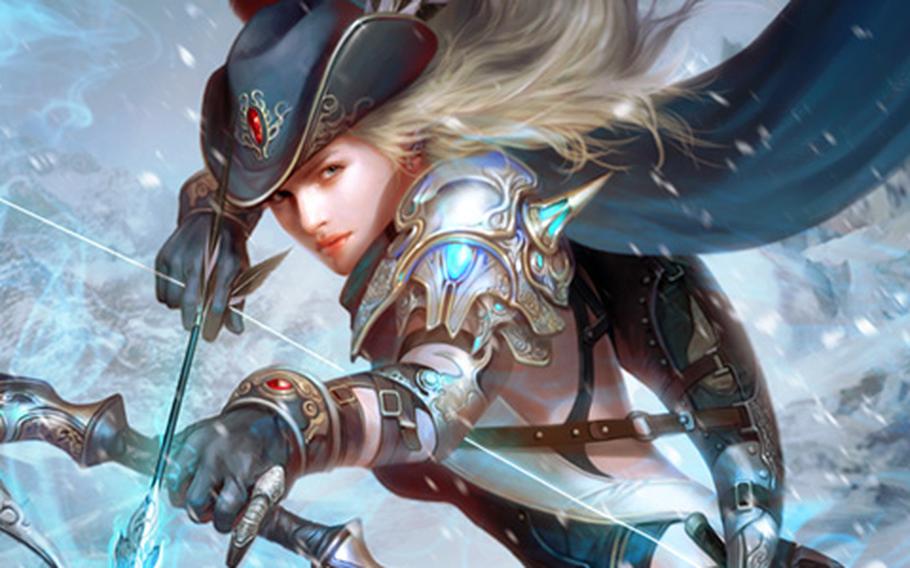 Multiplayer online battle arena games have been popular on PC for several years, but the Electronic Entertainment Expo in Los Angeles last month showed that they're making the leap to other platforms.

A MOBA is an online game that generally pits two teams of five or fewer players against each other. Each team competes for specific objectives and tries to wipe out opposing players and their hordes of minions. "League of Legends" is the reigning champion in this format.

One of the MOBAs highlighted at E3 has already started its move to consoles. “SMITE,” produced by Hi-Rez Studios, isn't a new title, but it recently became available for beta testing on Xbox One. This game features a wide selection of ancient gods fighting for dominance. Unlike most other MOBAs, which offer an overhead view of the action, "SMITE" features 3D character models who are followed in a third-person view. The games developers says this does a better job of putting you in the middle of the action.

Another MOBA highlighted at E3 also features a third-person view. “King of WuShu” is created by a smaller company named Snail Games, which is headquartered in China.

“King of WuShu” is set in the early Ming Dynasty of China and is centered on a power struggle after an emperor's death, with a suspicion of foul play. The game includes a very dynamic cast of characters deriving from different schools of martial arts.

“King of WuShu” plays very similarly to “SMITE” so it will be easy for players to switch back and forth. Unlike “SMITE,” which is moving only to the Xbox One, “King of WuShu” is being released for the PlayStation 4 and Snail Games’ unique console called the Obox.

A third MOBA highlighted at E3 comes from a mobile games company called Gaea Mobile. “Ace of Arenas” is focused on giving the player a genuine MOBA experience in a short amount of time.

Games of “Ace of Arenas” only last a few minutes, unlike most other MOBAs, which can last somewhere between 40 minutes to an hour. In order to keep the games short, developers have set three victory conditions in each game mode. The player can either exceed the number of minions kills set, exceed the amount of player kills set, or destroy the enemies base entirely.

“Ace of Arenas” will be coming out for all iOS run devices as well as Android devices.

Whether you are an experienced MOBA player, a beginner or have never played, these three games will ease the player into the genre and are guaranteed to give the player a genuine MOBA experience.