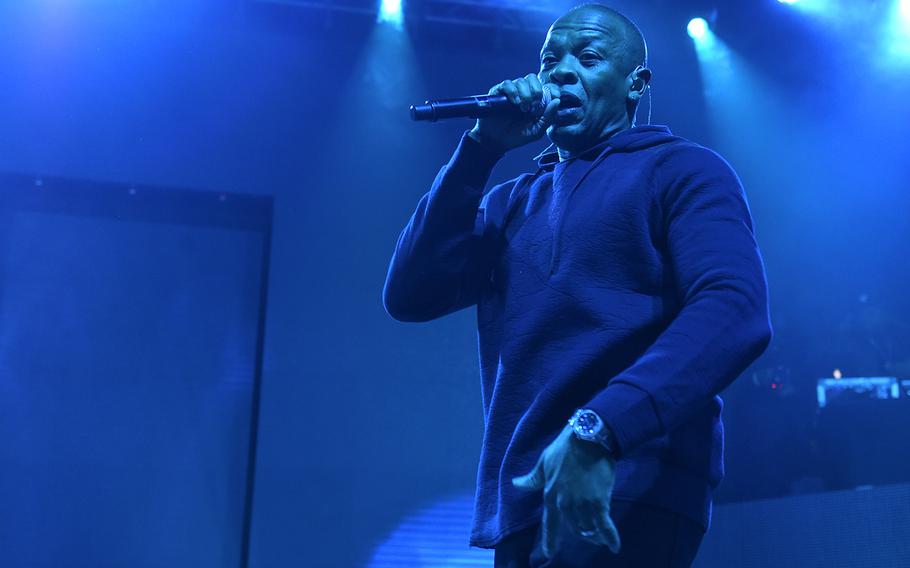 Dre said on his radio show, Dr. Dre’s The Pharmacy, that “Compton a Soundtrack by Dr. Dre” will be available Aug. 7.

He said Aug. 1 that the album was inspired by the N.W.A. biopic “Straight Outta Compton,” a Hollywood film that details his rise in the music industry along with members of one of the genre’s most well-known hardcore groups.

He says it’s going to be his grand finale.