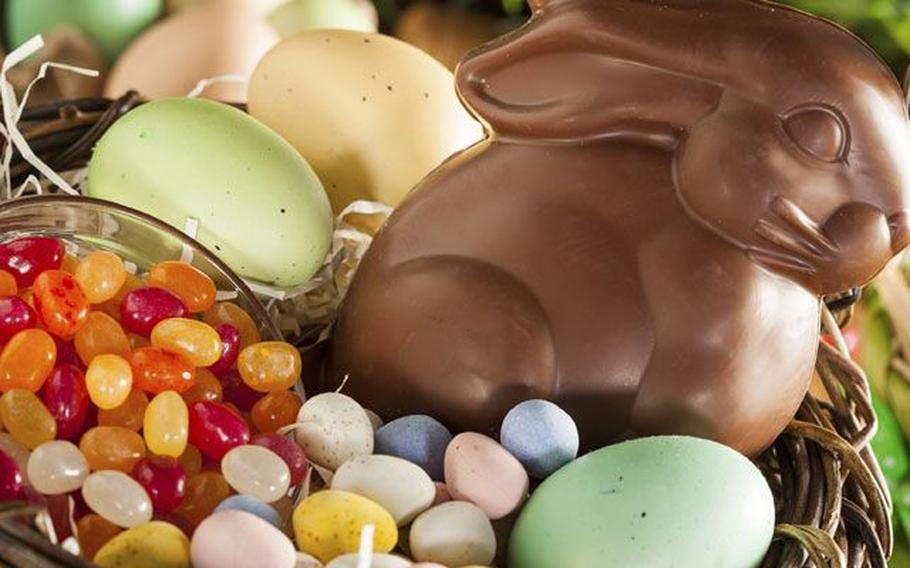 As Easter approaches, Easter markets will start popping up across Germany. (RTTTRAVEL.COM)

The following events, which originally appeared in our March calendar, have now been officially cancelled. This is not meant to be a comprehensive list. Expect additional cancellations to follow and be sure to check with event organizers prior to travel.

GermanyThe country’s top health authorities have recommended that all events attracting over 1000 participants be cancelled. The following events have formally announced their cancellations.

ItalyVirtually all major events have been canceled countrywide.

SpainBARCELONA: Zurich Barcelona Marathon, originally scheduled for March 15, has been postponed until Oct. 25.

ZURICH: Expovina Primavera, spring wine festival, originally scheduled for March 26-April 2, has been rescheduled to May 7-14.