After Hours: Head to the Seaside Drive-In on Okinawa's western coast for a tasty burger 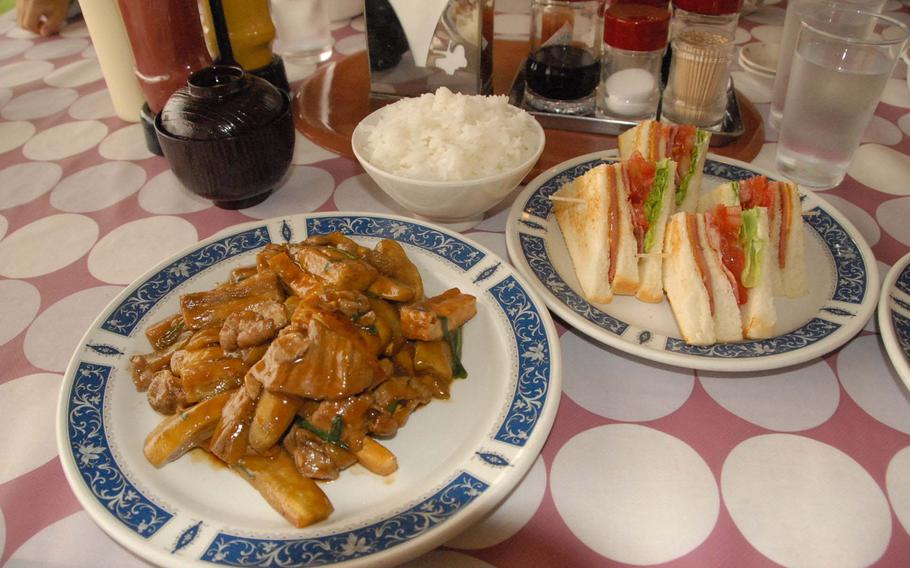 A miso-flavored eggplant and pork dish, left, and the Seaside club sandwich are highlights of the diner menu at the Seaside Drive-In, on Okinawa. The diner is open around the clock. (Travis J. Tritten/Stars and Stripes) 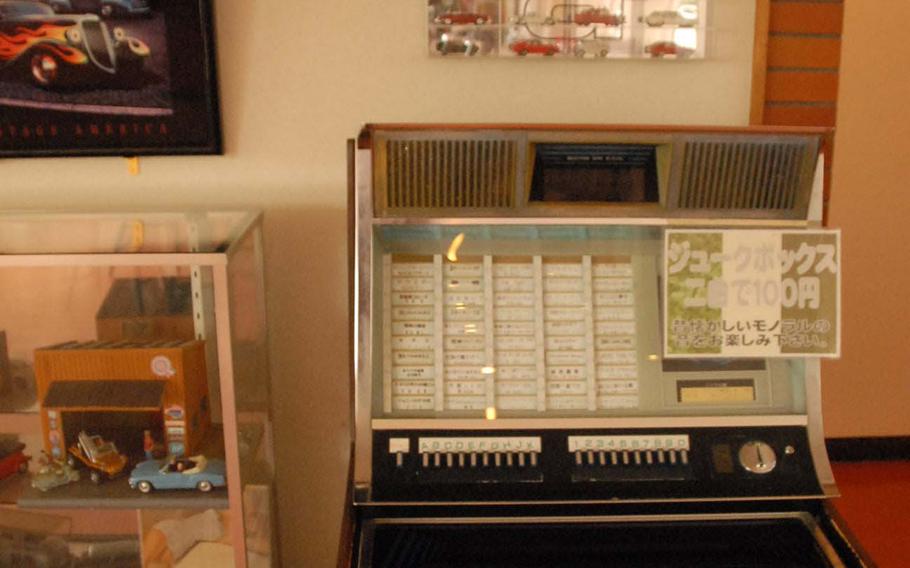 A jukebox at the Seaside Drive-In on Okinawa sets the retro-American mood. (Travis J. Tritten/Stars and Stripes) 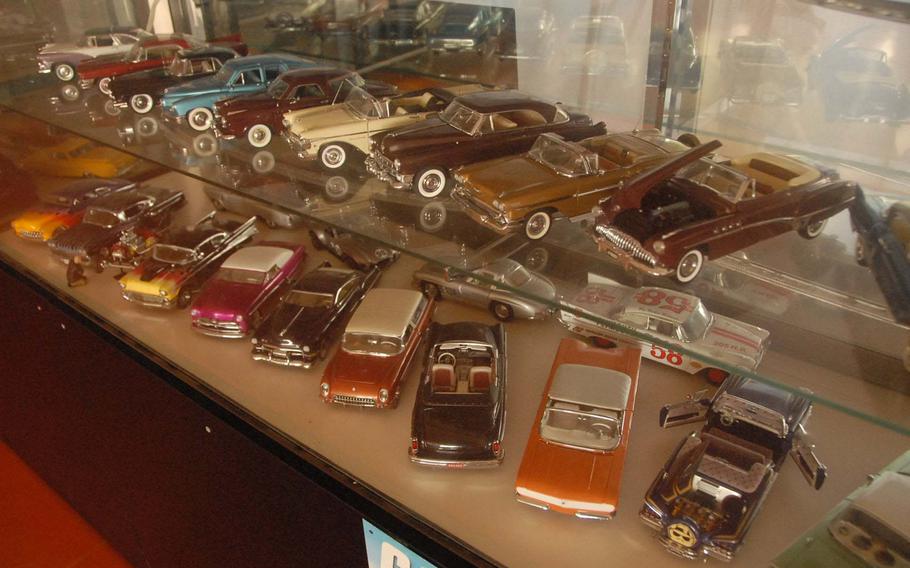 Two glass cases of model vintage cars are on display at the Seaside Drive-In on Okinawa. (Travis J. Tritten/Stars and Stripes) 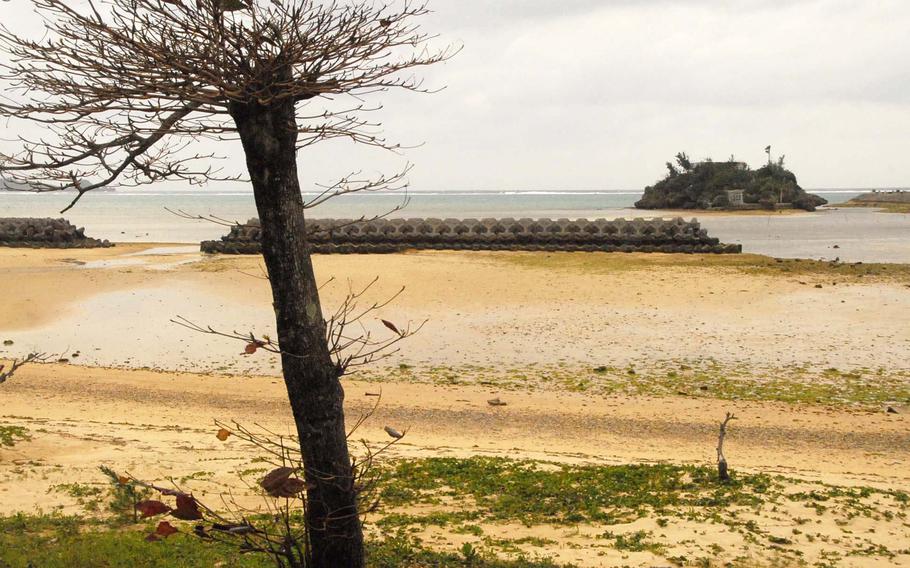 A view of low tide along the beach at the Seaside Drive-In on Okinawa. (Travis J. Tritten/Stars and Stripes)

When it comes to restaurants, some say location is everything. But having a great hamburger sure helps.

The Seaside Drive-In along central Okinawa’s western coast is the place to go if you’re searching for both.

The 24-hour diner is tucked away in the village of Nakadomari, just south of the island’s Moon Beach, and offers dining with a panoramic view of the coast.

It’s a relatively convenient stop along the way to sites farther north, such as Busena Marine Park or, if you’re into long scenic drives off the expressway, even the Churaumi Aquarium. The round-the-clock service also makes for a hassle-free food stop if you are leaving early or returning late.

First opened in 1965, the diner appears to be influenced by U.S.-style eateries with its food, atmosphere and hours. The burgers and club sandwiches get star billing, and there is a breakfast menu with sunny side-up eggs, bacon and omelets available until 11 a.m.

There is a jukebox, a large pink Cadillac wall sign and a huge collection of model American cars in glass showcases.

But spend a few minutes in the Seaside and you’ll quickly find it’s much more.

There is a range of burgers and sandwiches, but the menu also offers Chinese dishes, spaghetti plates, traditional Japanese sushi and tempura ... and cheesecake.

The diner’s large cheeseburgers definitely live up to the menu hype. The patties are juicy and come on a freshly baked oversized bun with onion, cucumber and lettuce on the side.

The downfall of some hamburgers is an overloaded bun that causes the sandwich to become structurally unsound after the first couple of bites. But the Seaside burgers’ big buns not only allowed a firm grip on the meat and toppings, they also tasted great.

On a recent visit, I also had the signature Seaside club sandwich with ham, cheese, lettuce and tomato. Again the diner scored high with a well-made, well-presented and tasty staple of sandwich menus.

Of course, I didn’t want to neglect the more traditional Japanese dishes. The restaurant’s stir-fry dish of eggplant, pork and tofu in a miso paste sauce was satisfying, not only for its rich flavor but also for its large portion size.

When dining out, it’s nice to sometimes order a dish you can’t find elsewhere. The Seaside’s quirkiest menu item might be its taco balls. Spicy ground beef is wrapped in dough and deep fried. The result is a golden crispy ball that tastes remarkable similar to a Taco Bell gordita — in a good way!

With so many pricey dining options on Okinawa, one of the Seaside Drive-In’s most attractive features might also be its relatively cheap prices. The large cheeseburgers are 500 yen (about $5) and smaller burgers are about 250 yen. Large entrees will cost about 1,000 yen (or about $10).

So while you enjoy a view of the beach and ocean, you won’t have to be dreading the bill.

Clientele: Local Japanese and some tourists.