Moe Howard of the Three Stooges, 1966 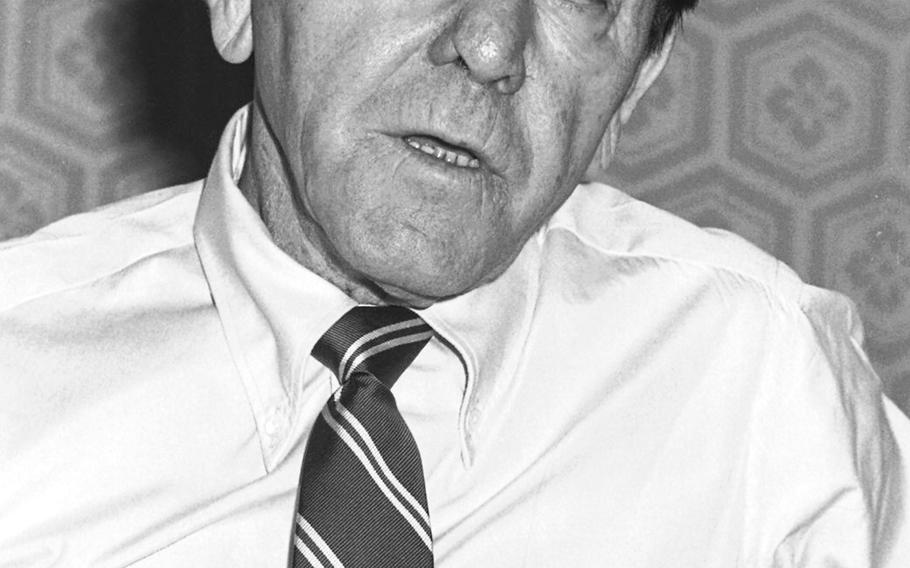 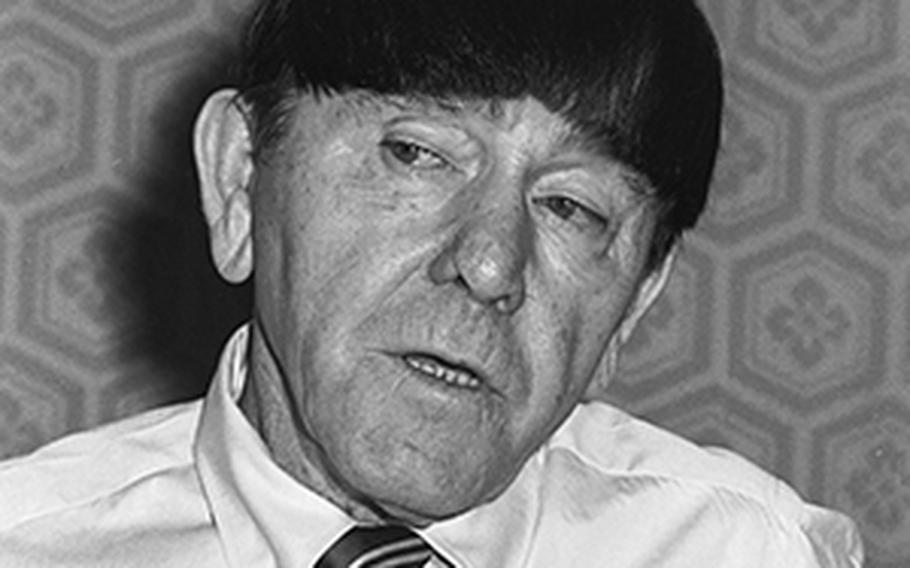 Teruhiko Kikuchi ©Stars and StripesTokyo, April, 1966: Moe Howard of the Three Stooges talks with Stars and Stripes reporter Hal Drake at the Imperial Hotel. Howard, on a vacation trip around the world with his wife, was 68 years old and still performing his finger-poking, face-slapping act, but hinted that retirement was looming. "The public can't see old people cracking each other," he said. "They'll wind up feeling sorry for us. We work hard to be funny. We want people to laugh at us, not pity us."