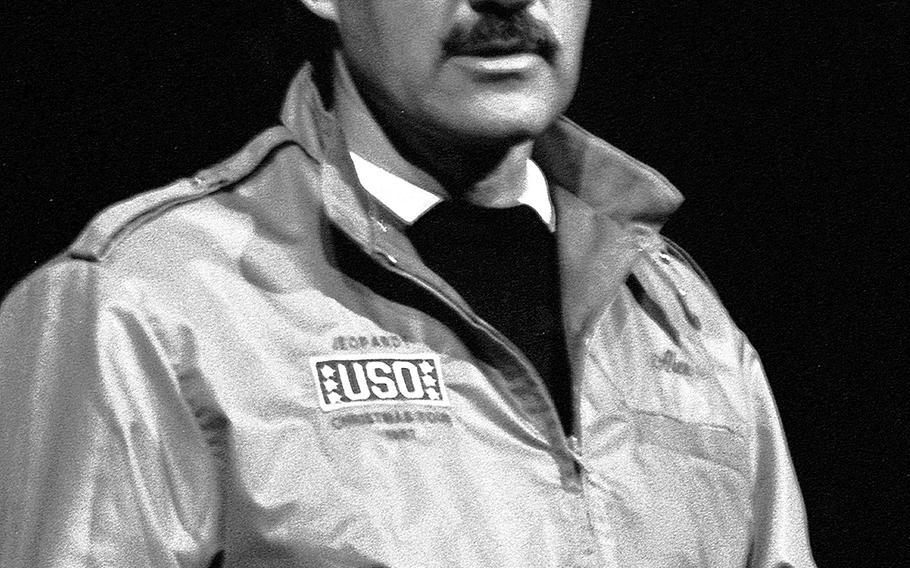 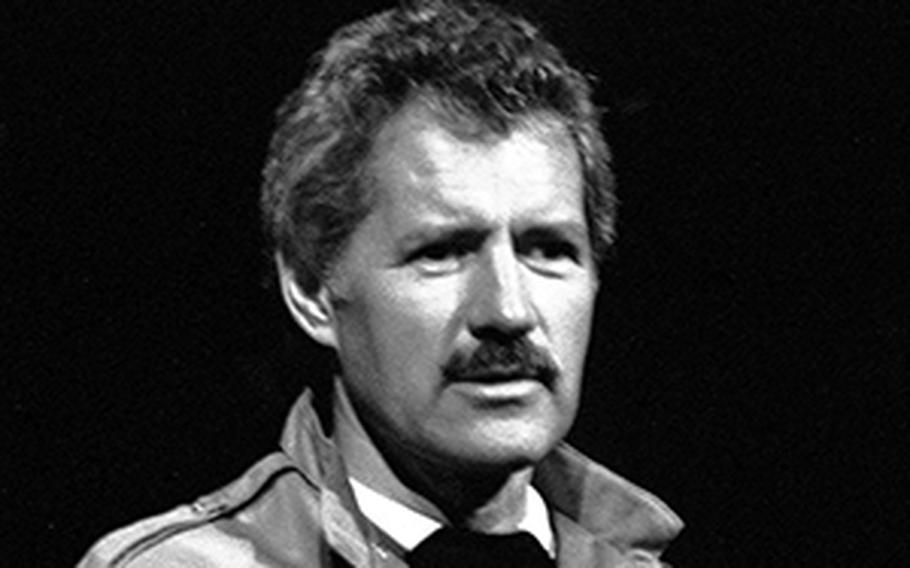 Steve Morrison ©Stars and StripesFrankfurt, West Germany, December, 1987: "Jeopardy" host Alex Trebek conducts auditions for the popular TV quiz show at the Frankfurt Playhouse. Three people passed the test at the first stop on a USO-sponsored tour that was to move on to Berlin, Stuttgart and Heidelberg.

RELATED MATERIAL: Stars and Stripes' 1987 story about the "Jeopardy" auditions.