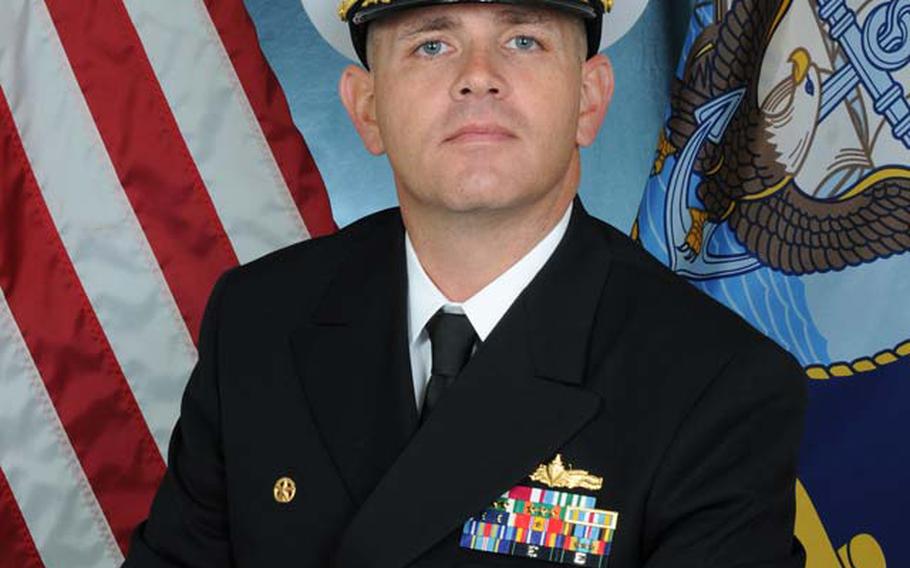 The commanding officer of Coastal Riverine Squadron 3 was removed Tuesday following an investigation into “several personnel issues and actions,” according to a Navy news release.

Cmdr. Joseph Fauth was relieved by Rear Adm. Frank Morneau, head of the Navy Expeditionary Command Command, “due to a loss of confidence in his ability to command,” according to the statement.

Loss of confidence in command is a catch-all reason generally used in official statements when commanders are relieved. Morneau made the decision based on concerns for sailor welfare and safety, according to the statement.

The San Diego-based Coastal Riverine Squadron 3 operates in nearshore waters and rivers, and also conducts harbor defense missions, along with other security tasks.