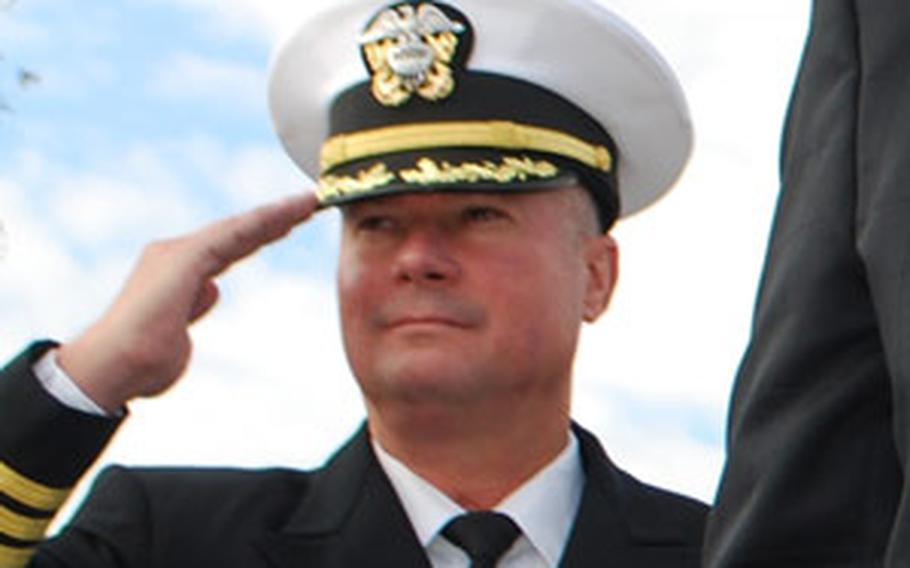 The commanding officer and master chief of a Florida-based Navy missile unit have been relieved of their duties after an investigation found that adult-entertainment businesses were solicited in a fundraising effort for a Navy Submarine Ball, the Navy said Tuesday.

In a news release, the Navy said that Heatherington affiliated the service with "businesses that are not representative" of the Navy or the Department of Defense's standards. He was relieved "due to loss of confidence in his ability to command and for promoting an unprofessional command climate," the release said.

The soliciting of adult-entertainment businesses was brought to Benedict's attention by a member of command, who reported the information through proper channels, Daniels said.

Master Chief Petty Officer Eric Spindle also was relieved of his duties as senior enlisted leader but did not face non-judicial punishment.

The circumstances surrounding Heatherington's firing are not related to NOTU's mission, and no impact on its mission is expected, the Navy said.