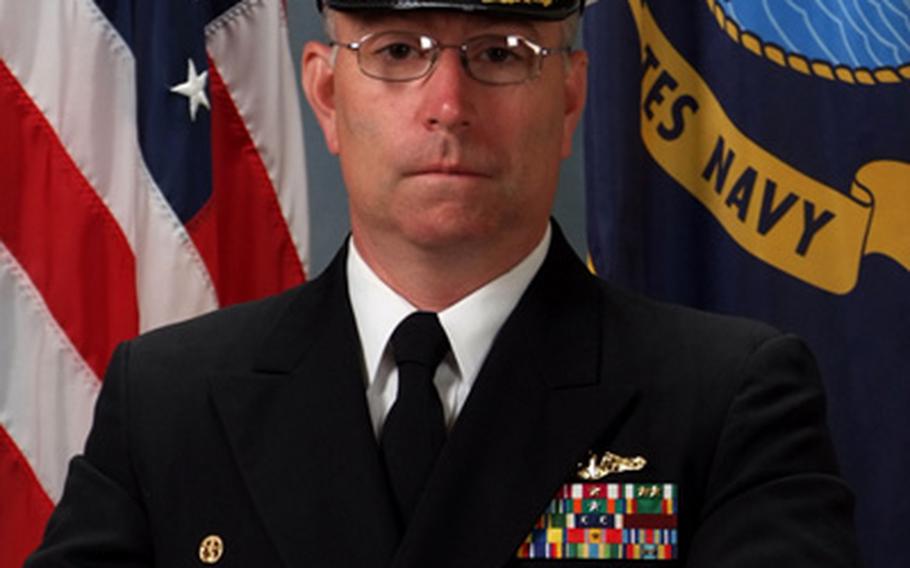 The commander of the attack submarine USS San Juan has been relieved of duty because of "shortfalls in his professional performance," the Navy said Wednesday.

A Navy news release said Biondi was relieved of command because of a loss of confidence in his ability to serve in the position.

Biondi assumed command of the Connecticut-based San Juan on April 27, 2012. He has been administratively reassigned to the staff of Commander, Submarine Group 2.