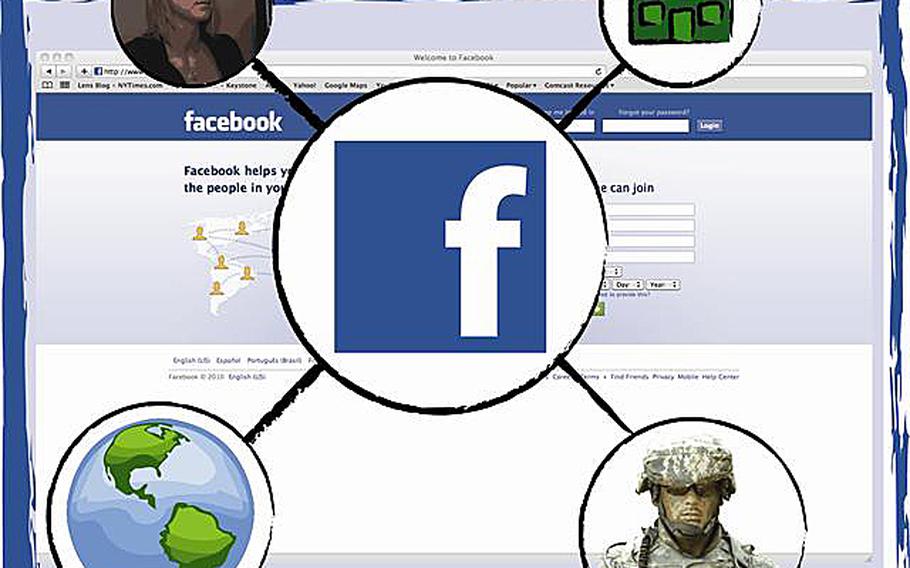 WASHINGTON — The Secret Service and the Capitol Police are investigating active-duty and former Marines in connection with threatening messages posted on Facebook pages, USA Today reported.

The Secret Service reportedly interviewed one former Marine last week for a threatening post against President Barack Obama. The Secret Service does not comment on investigations, but spokesman Brian Leary told Stars and Stripes that the service “is aware of this incident and will conduct appropriate follow-up.”

Rep. Jackie Speier, D-Calif., came under attack online by several people — including some who appeared to be using their real names — after writing a letter to Defense Secretary Chuck Hagel and Marine Corps Commandant Gen. James Amos to alert them to the existence of a handful of Facebook pages filled with sexist, hateful and offensive content.

Several of the pages Speier mentioned were suspended because of threats, though most have since reappeared. New pages also popped up, including one that used Speier’s name in the vulgar title and others that used Speier’s photo as the cover photo or profile photo. Many of the pages also posted or allowed threats to sexually assault or otherwise attack Speier — sometimes superimposing the threats onto photos of Speier in the style of an Internet meme.

Another page, which was not mentioned in Speier’s letter, focuses more on anti-Obama, anti-Democrat and pro-gun rights postings. It’s not clear which of the pages is under investigation.

A representative with the Capitol Police told Stars and Stripes that they do not comment on ongoing investigations, and cannot confirm the existence of investigations.

Marine Corps officials said they had no information about the investigations.

However, the Marine Corps will continue to investigate any complaints that come to their attention and encourage people to report threats and other complaints to the inspector general’s hotline, said spokesman Capt. Eric Flanagan.

“We continue to encourage people to report harassment or any threats to the proper authorities,” Flanagan said. “If a threat is communicated we immediately notify NCIS and it becomes a criminal investigation. Law enforcement is unable to take action against derogatory comments.”

Several Marines have been identified and referred to their commands for punishment because of comments posted to social media sites, Flanagan said.

Speier has not yet received a response to her letters, a member of her staff said.