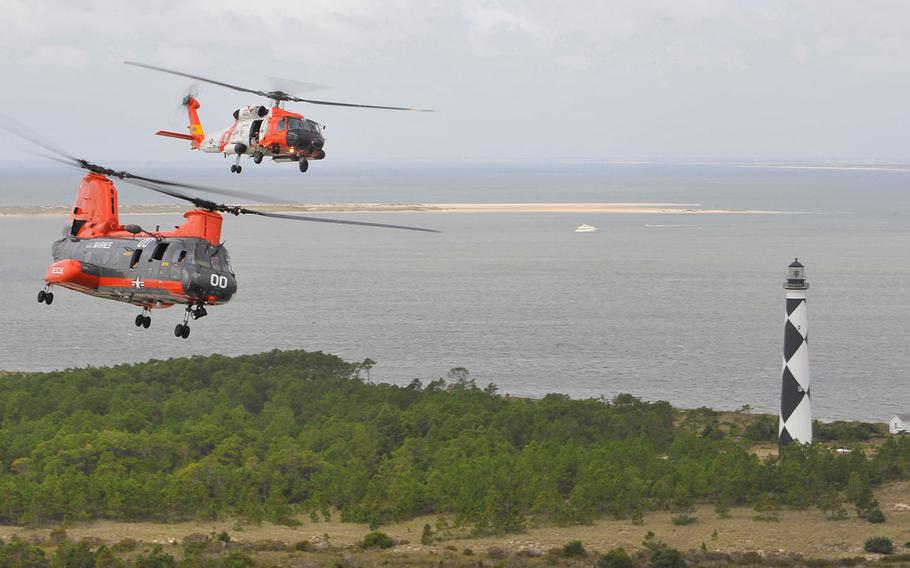 PORTSMOUTH, Va. — The U.S. Coast Guard wants to upgrade the Cape Lookout Lighthouse and it looking for input from the public.

A statement from the Coast Guard says the present power supply is at the end of its expected service life. To improve reliability, the Coast Guard wants to install solar panels as an energy source and LED technology for the light.

The new light would still flash white every 15 seconds and be visible from 360 degrees, but it would no longer rotate. However, the Coast Guard says the update will restore the light to its original characteristics. The plan would reduce the current light's maximum range from about 24 nautical miles to approximately 14 nautical miles.

People interested in the proposal have until May 16 to offer their opinions.