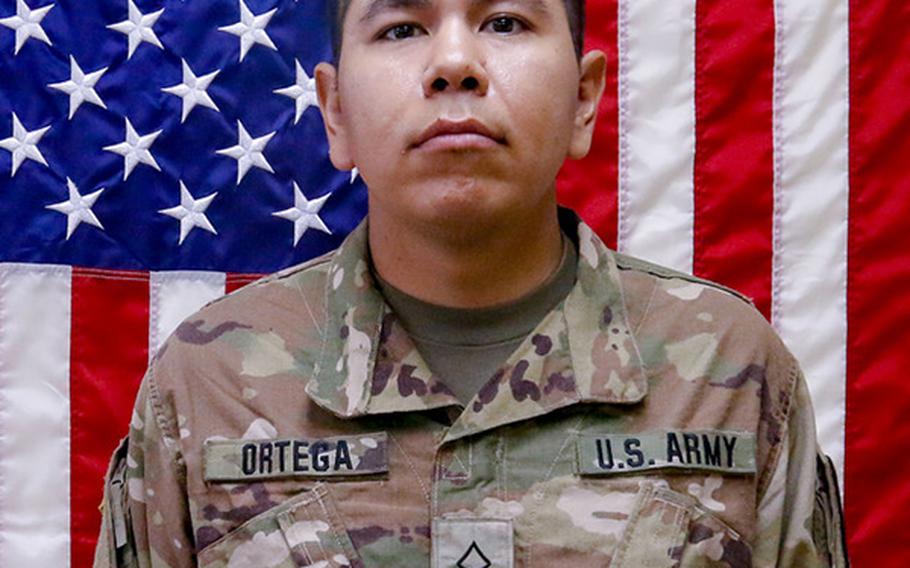 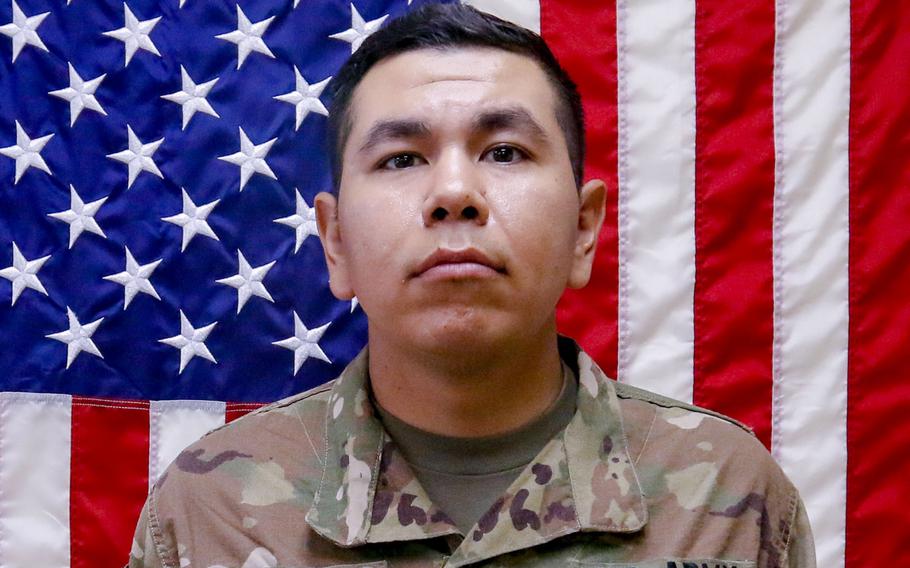 On Monday evening, an unidentified second soldier with the Fort Hood, Texas-based division was killed in a rollover accident in an M2 Bradley Infantry Fighting Vehicle during an exercise at the National Training Center on Fort Irwin, Calif. Three others were injured.

One injured soldier was medevaced to Loma Linda University Medical Center in Loma Linda, Calif., and the other two were taken to Fort Irwin’s Weed Army Community Hospital, the release said.

Both incidents remain under investigation.

The soldier, whose home of record is Hernandez, N.M., was on his first rotation to Europe in support of Atlantic Resolve, the U.S. mission to bolster NATO’s eastern flank. His awards and decorations include the Army Service Ribbon and the National Defense Service Medal.

Col. Wilson R. Rutherford IV, commander of the 1st Armored Brigade Combat Team, expressed his condolences in the USAREUR statement, saying Ortega’s service and dedication to the brigade’s mission “are displays of his true character and professionalism.

“Andrew is a true American hero who served his country honorably and made many sacrifices in support of our mission,” Rutherford said. “The Ironhorse soldiers are deeply saddened by our loss.”

On Facebook, Ortega’s wife had asked for prayers Sunday, saying her husband was in the hospital and she was hoping he would make a recovery. About 16 hours later, she posted that he was gone.

On Tuesday, Kanora Ortega said she was struggling to understand her husband’s death, which comes just two weeks before he was scheduled to rotate home and about two months before his 33rd birthday.

“He was so excited to come home to me. As well as his family. We were only married 9 months,” she wrote. “I was hoping for an amazing homecoming and now I don’t get to experience it. We planned so much when he returned.”

They had planned to start a family, “re-do” the holidays he had missed, see New York Yankees and Seattle Seahawks games and later to own a house “to come home to together,” she said.

“I wish we had more time,” she said. “I don’t know what the following days bring, but I hope someday to find peace. I still want him home so I can give him his [final] kiss goodbye."