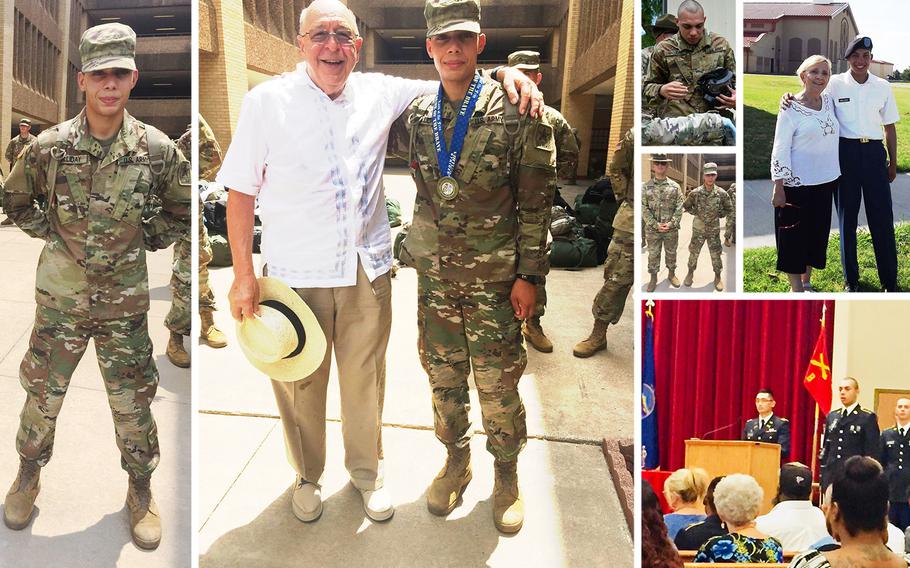 AUSTIN, Texas — New information collected during the investigation into Pvt. Richard Halliday’s disappearance from Fort Bliss in July has led officials at the base to expand their search efforts and seek the public’s help in locating the soldier.

“There is no indication of foul play at this point, but we have not completely ruled it out and will continue to conduct a thorough investigation,” according to a statement from Army CID. “Due to the ongoing investigation, we are not releasing any further information at this time.

Halliday, a 21-year-old soldier with the 32nd Army Air Missile Defense Command, was thought to have been last seen leaving the west Texas base on July 24. Officials now can only confirm that he was last seen about 6 p.m. July 23, Payne said.

Halliday was on restricted movement at the time of his disappearance. Payne had said the soldier had “fled from his escorts.”

“It remains uncertain how or when Pvt. Halliday departed Fort Bliss,” she said in a statement. “Fort Bliss and the soldier’s unit have conducted active searches on and off base and have pursued all leads as they have been received. However, we are widening and increasing our search to include in and around El Paso. We are asking for the community’s support in the search for this young man and distribution of notice that he may be missing.”

Halliday’s parents asked earlier this month for the public’s help in finding their son. The Hallidays, who live in Florida, were unaware that he was even missing until they called his unit in late August because they had not heard from him in more than a month.

Halliday is listed as AWOL “for administrative purposes to allow the continued dedication of proper resources in the search for this young man,” Payne said. She had said earlier this month that after Halliday was missing for 30 days that he was considered a deserter.

Anyone with information regarding Halliday or his whereabouts is asked to call the Fort Bliss military police desk at 915-744-1237.