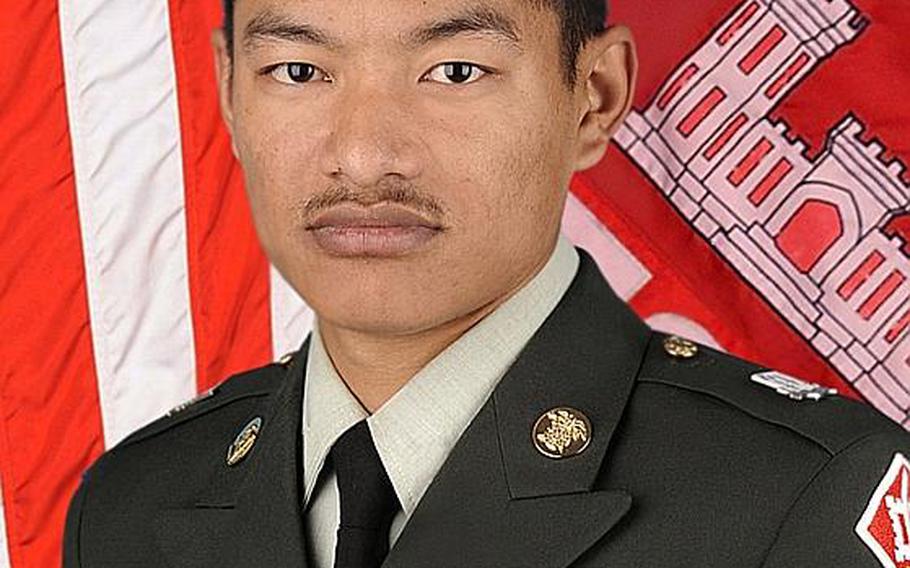 WIESBADEN, Germany &mdash; A memorial service for Sgt. Barun Rai, who was killed Aug. 3 in Afghanistan, is planned for 2 p.m. Friday at the Bamberg Community Chapel at Bamberg&rsquo;s Warner Barracks.

Rai, 24, of Silver Spring, Md., died of injuries sustained in a vehicle rollover in Afghanistan&rsquo;s Logar province. According to a 21st Theater Sustainment Command news release, an investigation is being conducted to determine the cause of the accident. The unit deployed to Afghanistan in December 2010.