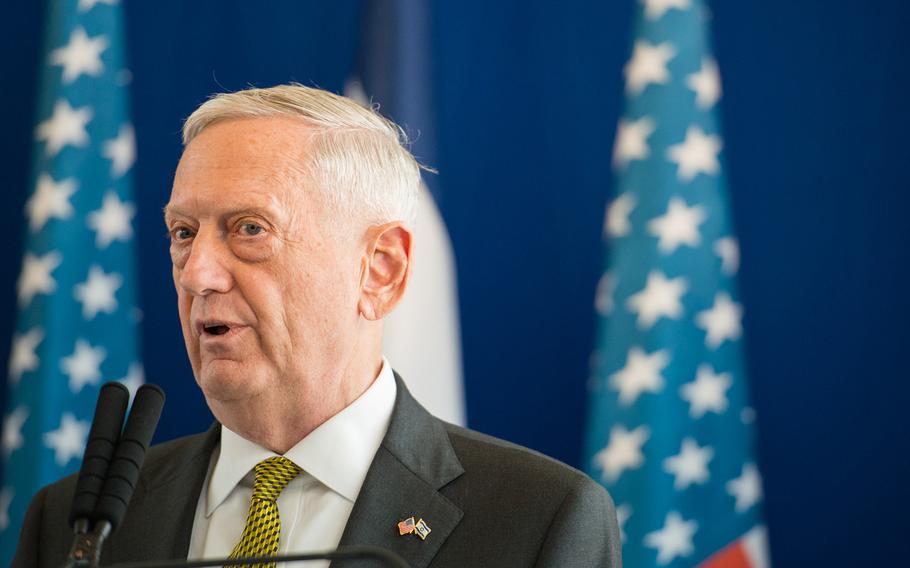 The U.S. Military Academy said Tuesday that Mattis will speak at the ceremony for the Class of 2017 on Saturday, May 27.

The retired four-star Marine general became the 26th defense secretary on Jan. 20, hours after President Donald Trump was sworn in.