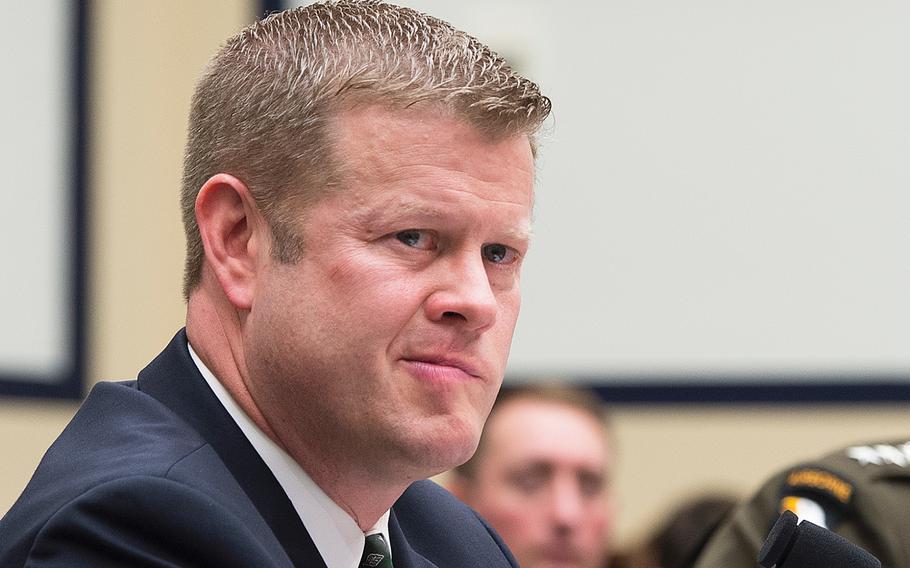 The deployment will send soldiers and “full hospital capabilities” from the Fort Campbell, Ky., 531st Hospital Center; the Fort Carson, Colo., 627th Hospital Center; and the Fort Hood, Texas, 9th Hospital Center to Washington state and New York. The units provide deployable medical capabilities, which are typically outfitted to care for combat wounded service members, but top defense officials have said in recent days that they could be used to unburden local hospitals of trauma and other patients to focus their care on coronavirus cases.

"Army health care professionals are adequately equipped with first-rate training, equipment and technology in order to deal with emergent health issues," McCarthy said in a statement. "Protecting the health of the force and the American people are our top priorities.”

All of the deploying field hospitals provide intensive-care-unit beds, intermediate-care beds, operating rooms, emergency departments, X-ray facilities and pharmacies, according to the Army. The units include about 300 soldiers each, service officials said.

Those deploying soldiers are all active-duty, according to the Army. Pentagon officials have been reluctant to activate Reserve and National Guard medical units on a large scale, as they worry that could take medical professionals away from their civilian jobs, where they are likely already responding to the pandemic.

The deploying units could arrive in New York and Washington within about seven days, the Army said.

Defense Secretary Mark Esper on Monday said he expected to send Army field hospitals first to Seattle and New York City. Additional hospital units could be deployed in the near future, he added.