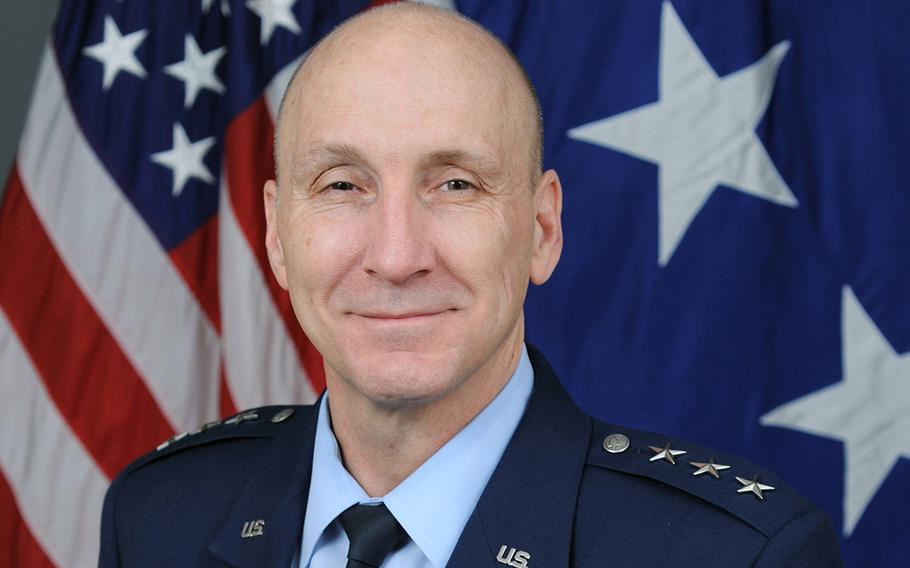 AUSTIN, Texas — Lt. Gen. David W. Allvin was confirmed by the Senate on Wednesday to be the next vice chief of staff of the Air Force and to receive his fourth star.

Allvin already is assigned to the Pentagon, where he serves as the director for strategy, plans, and policy with the Joint Staff and is the senior member of the U.S. Delegation to the United Nations Military Staff Committee, according to his online biography.

“When it comes to leading at the highest levels of joint strategy and policy, and someone who sets the bar for critical collaboration with allies and partners, there is no one more qualified!” Brown tweeted.

Allvin graduated from the U.S. Air Force Academy in 1986, according to his online biography. He has commanded at the squadron and wing levels, including the 97th Air Mobility Wing at Altus Air Force Base, Okla.

He replaces Gen. Stephen W. Wilson, who has served as vice chief of staff of the Air Force since July 2016, according to his online biography.

The post is the second-highest uniformed position within a service branch. As Allvin steps into the job, he will preside over the Air Staff and will serve as a member of the Joint Chiefs of Staff Requirements Oversight Council and Deputy Advisory Working Group. He will assist the chief of staff with organizing, training, and equipping the 685,000 active-duty, National Guard, Reserve and civilian forces serving in the U.S. and overseas.