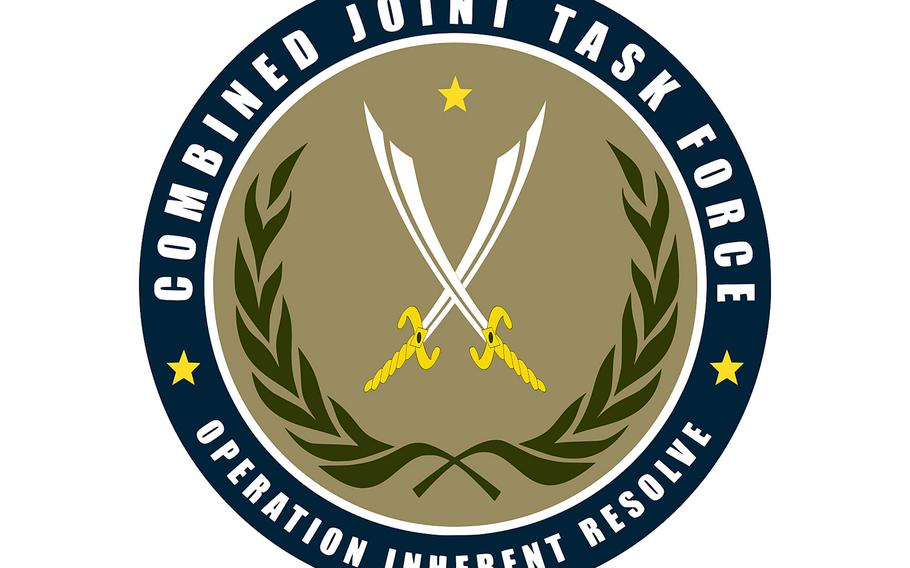 A U.S. airman was killed in a single-vehicle accident while conducting a routine patrol in Kuwait, the military said Sunday, Sept. 13, 2020. ()

A U.S. airman was killed in a single-vehicle accident while conducting a routine patrol in Kuwait, the military said Sunday, Sept. 13, 2020. () 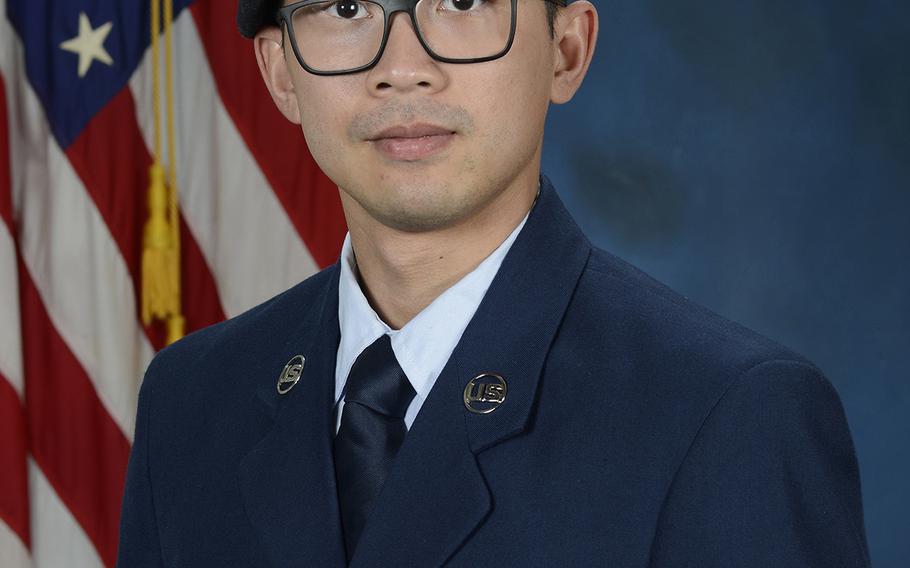 Senior Airman Jason Khai Phan, seen in 2019 as an airman first class, of the 66th Security Forces Squadron, of Anaheim, Calif., died as a result of non-combat-related injuries while conducting a routine patrol outside the perimeter of Ali Al Salem Air Base, Kuwait, on Saturday, Sept. 12, 2020. (U.S. Air Force)

One U.S. airman was killed and two others were injured in a single-vehicle accident while conducting a routine patrol in Kuwait, the military said Sunday.

Senior Airman Jason Khai Phan died Saturday while on patrol outside the perimeter of Ali Al Salem Air Base, the Defense Department said in a brief statement. The cause of the noncombat accident was under investigation, it said.

The two injured airmen were transported to a hospital at Camp Arifjan, also in Kuwait, U.S. Air Forces Central Command said in a separate statement. Their injuries were not life-threatening, it said.

Phan, 26, of Anaheim, Calif., was assigned to the 66th Security Forces Squadron, based at Hanscom Air Force Base, Mass., and was slated to begin training as a military working-dog handler in Texas upon his return from Kuwait, the base said in a separate statement.

He had been assigned to the 66th SFS since October 2018, Hanscom Air Force Base said, and he had been deployed to Kuwait with the 386th Air Expeditionary Wing’s security forces squadron since July. He was single and had no children, the base said.

He was deployed in support of Operation Inherent Resolve, the U.S.-led mission battling Islamic State militants in Iraq and Syria, the Pentagon said.

“Senior Airman Jason Phan was an exceptionally noble servant to the nation and his fellow airmen,” said squadron commander Maj. Shane Watts in a statement that said the young airman had conducted preliminary criminal investigations, rendered emergency first aid and oversaw other base defense and policing activities during his time at Hanscom. “His tireless commitment to master his craft made him a credible and reliable teammate in critical situations.”

Watts praised Phan’s enthusiasm and selfless devotion as defining characteristics that inspired his peers and leaders.

“Jason lived with passion and shared compassion with purpose to everyone,” Watts said. “I’m extremely grateful for and humbled by his service. My deepest sympathy goes out to his family and loved ones.”