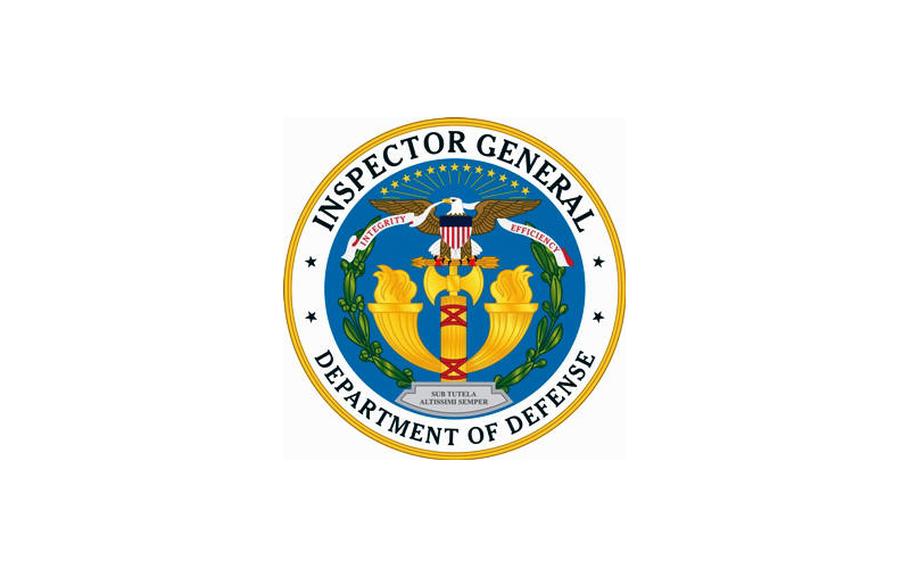 Artifacts in the care of the Air Force Academy — some hundreds of years old — were poorly catalogued and stored, and some valuable items were even lost, according to an inspector general audit of the academy’s heritage program.

Materials of cultural or historical significance in the program’s vast collection were catalogued improperly or sometimes not at all; others were preserved inadequately and some were lost entirely, the Defense Department’s IG team found. The report, published Tuesday, is the second in a series of military academy audit reports requested by the Senate Armed Services Committee staff.

In calling for better management of the program, inspectors wrote that academy officials “did not have effective controls for accepting, recording, reporting and conserving heritage assets.” As a result, artifacts “are subject to misplacement, deterioration, destruction, and theft,” the report says.

Inspectors conducted the audit from August 2011 to July 2013 to determine whether the academy was properly accepting, recording, reporting and disbursing donations, gifts and non-appropriated funds.

The academy’s heritage collection of about 5,000 objects is stored throughout campus, as the U.S. Air Force Academy is the only military academy without a museum.

The inspectors reviewed a sample of 25 heritage assets and tried to physically locate them on campus based on information supplied by three databases the academy uses to record and track those items. In one example cited, inspectors could not find a French infantry musket dating back to the late 1700s. The musket’s physical location was listed as the library, but it did not specify the floor, hallway, or which room within the library the musket was located, the report says.

A former museum specialist who retired was the only one who could find the musket.

Inspectors noted that the particular databases used do not necessarily require a specific location, but given the unique circumstances of the academy, “such as not having a museum, and only having one person responsible for all aspects of the program, it is very important that a detailed location be documented.”

Other items weren’t tracked at all. “During an interview, the former museum specialist stated that there were heritage assets scattered across the USAFA campus that were not recorded in” a database, the report says.

Examples of items not properly recorded include Navajo jewelry, Pre-Columbian ceramic pottery, an Eisenhower sword, a Wright Brothers painting, and a Japanese lantern, among other assets. The lantern, more than 100 years old, was found on the patio of the academy superintendent’s residence, where it was subject to chipping and cracking due to exposure.

Inspectors also reviewed items from the Humiston Prisoner of War Collection that were transferred to the National Museum of the U.S. Air Force in Dayton, Ohio. Twenty-five of 118 items from the collection were never received, though academy paperwork shows the entire collection was transferred. Those items are now considered officially lost, according to the audit.

Inspectors also found numerous heritage assets at the academy, such as airplane models, maps, officers’ uniforms and trophies stored in a basement that were at risk of deterioration, destruction and theft.

The audit suggested that the academy and the National Museum of the Air Force did not properly staff the academy’s heritage asset program.

The former museum specialist was in charge of managing 5,000 heritage assets and was also responsible for 153 pieces of art work on loan from the Air Force Art Program office, a collection of more than 3,000 paintings and art objects, 250 decorative furnishings in leadership residential quarters and hundreds of mementos presented by dignitaries, among other duties. The need for an additional person for the heritage program was documented but the position was never funded, according to the report.

Academy officials, in response to the inspectors’ findings, vowed to improve tracking of items in the heritage program. Academy officials also said they are working on another review of current manpower needs for the program.

The audit also faulted the academy for not maintaining proper records for guest house furnishings purchased with monetary gifts.