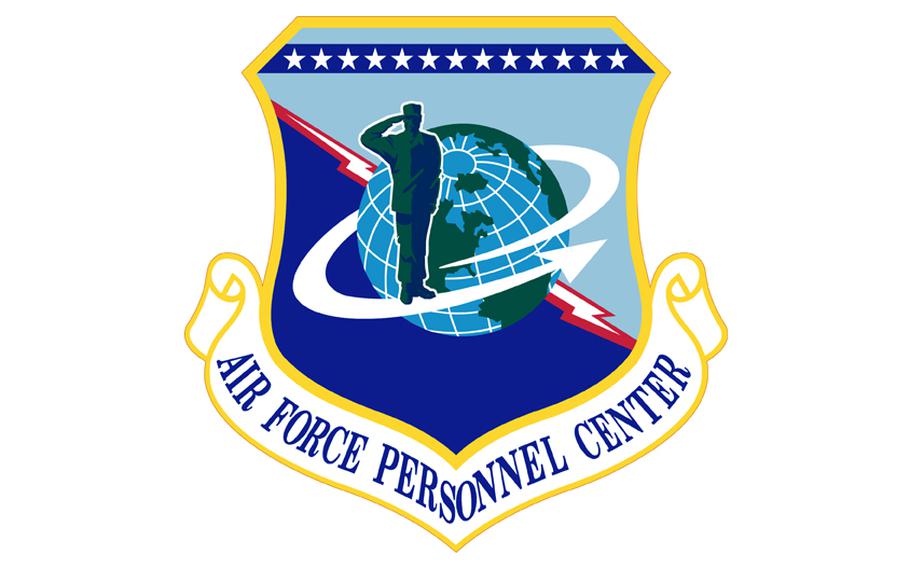 Enlisted airmen in 178 specialties by grade and officers in 70 specialties by year group will no longer be eligible to apply for voluntary separation in fiscal year 2014 under force management changes announced in a news release Friday by the Air Force.

Those servicemembers will not face an involuntary board this year.

"After recalculations and taking into consideration voluntary separations and retirements, it was clear that personnel reductions were no longer necessary in some AFSC (Air Force specialty code) year groups," Atkins said in the release.