Military community to get access to Olympics live streaming this summer 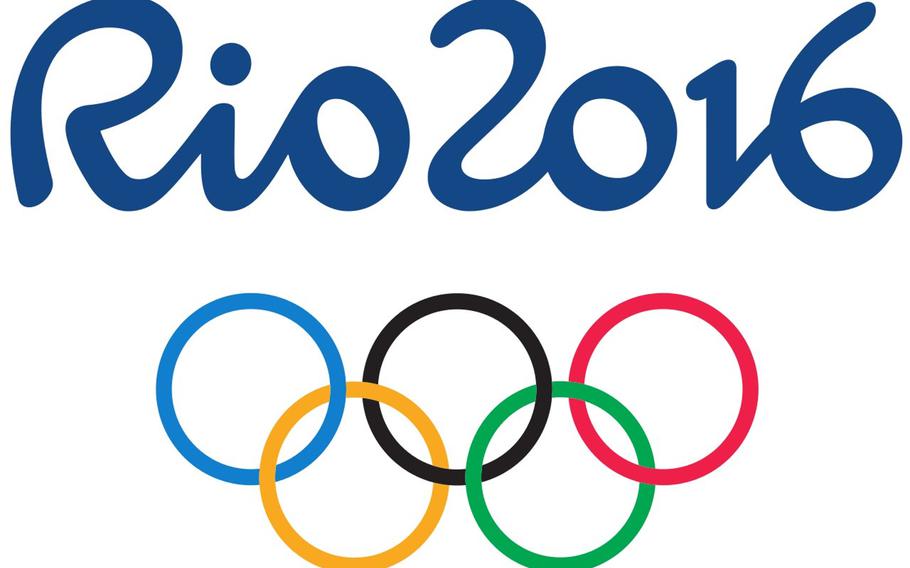 AAFES is joining with NBC to provide streaming coverage of the 2016 Rio Olympics to the military community worldwide at no cost. (Wikicommons)

This story has been updated.

When the Summer Olympics kick off in Brazil next month, U.S. servicemembers and their families will for the first time be able to watch most of the action live via streaming video from just about anywhere in the world, Army and Air Force Exchange Service officials said.

AAFES is joining with NBC to provide streaming coverage of the 2016 Summer Olympics in Rio de Janeiro to the military community worldwide at no cost, AAFES spokesman Chris Ward said.

The live-streaming video access of the Summer Olympics being made available for the first time to military personnel and their families won’t extend to those living off base overseas due to restrictions on broadcasting rights, AAFES officials said Wednesday.

NBC, which holds the exclusive rights to air the Olympics in the United States, says it will stream 4,500 hours of coverage, including live streaming of all competition. That means diehard sports fans can catch the qualifying rounds in more than 30 disciplines featured in this year’s games, from handball to marathon swimming.

The games start Aug. 3, two days before the opening ceremony, and conclude Aug. 21.

Viewers need to have an active account with the Exchange to access NBC’s streaming coverage from their desktop or personal devices, officials said.

All active-duty members, retirees and their dependents are eligible for an Exchange account at no cost, Ward said. Others authorized include reservists and Defense Department civilian personnel employed overseas, according to the Exchange web site.

NBC’s digital coverage can be accessed by visiting NBCOlympics.com or the NBC Sports app and choosing the Exchange as your service provider. Without an AAFES Exchange password, viewers would have to be a U.S.-based cable or satellite subscriber to access live streaming.

But that coverage could be limited or tape-delayed, as happened during the 2012 Summer Olympics in London. During those games, AFN fielded complaints from viewers in Europe who were shut out from watching key sporting moments live because NBC chose to tape-delay the popular competitions so they could air them in prime time for its stateside audience.

Ward said in an email that the Exchange did not pay NBCUniversal for access to the Rio Olympics coverage.

“This benefit is being provided to those who serve in the U.S. military at no charge by NBCUniversal in partnership with U.S. cable, satellite and telco providers,” he said.

Additional information will be available on shopmyexchange.com. To see a day-by-day list highlighting events to watch, go to NBCOlympics.com.

Jennifer H. Svan
Jennifer H. Svan
Jennifer reports on the U.S. military from Kaiserslautern, Germany, where she writes about the Air Force, Army and DODEA schools. She’s had previous assignments for Stars and Stripes in Japan, reporting from Yokota and Misawa air bases. Before Stripes, she worked for daily newspapers in Wyoming and Colorado. She’s a graduate of the College of William and Mary in Virginia.

‘What did our service mean?’ Taliban rout still evokes raw emotions for US veterans and Afghan refugees 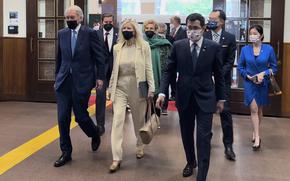