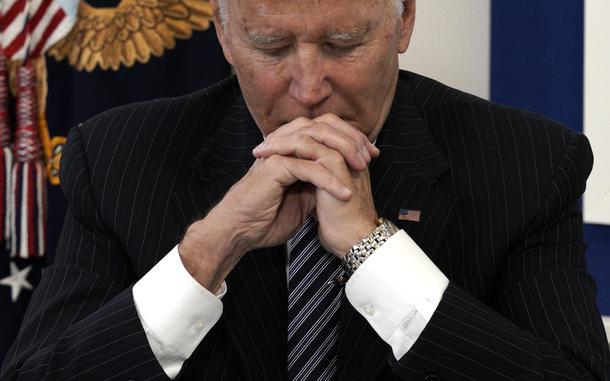 Biden to issue 'stark warning' on vaccination amid COVID-19 surge
President Joe Biden is set to warn the nation of the perils of remaining unvaccinated against the coronavirus in a planned speech Tuesday as the omicron variant takes hold in the U.S. and the nation experiences a surge in cases. 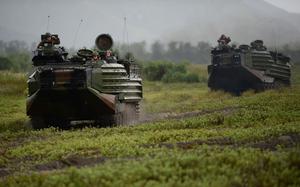 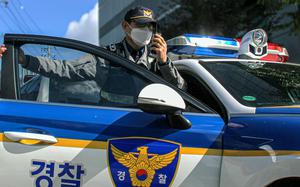 US airman suspected in DUI crash refused a breath test, South Korean police say
A 42-year-old technical sergeant assigned to Osan Air Base is under investigation from the Gangnam Police Station in Seoul, a senior police officer told Stars and Stripes by phone Tuesday.

Army to upgrade 60 medals for ‘Black Hawk Down’ soldiers

‘Teal Team 6’ aims to combat hostile work environments on US air base in Middle East
The 380th Air Expeditionary Wing swore in 29 volunteers, charging them with a “special mission” of improving unit culture by modeling good behavior and quashing inappropriate conduct, the wing said.

US leaves Bagram Airfield as America winds down its longest war
Bagram Airfield was the hub of U.S. air operations throughout the nearly two-decade conflict, its rapid growth and gradual decline mirroring the U.S.-led mission in Afghanistan itself.

French Air Force brings Rafale fighter jets to Hawaii for first time
This is the first time Dassault Rafales, which are the French air and space force’s primary fighter, have flown in Hawaii. The deployment is part of France’s effort to reaffirm its role as a stabilizing force in the Pacific.

VA secretary considers requiring employees to get coronavirus vaccine
The VA does not have specific data on the numbers of employees vaccinated by location.

Rape, killing of 13-year-old girl shocks Austria, three Afghans held
Two Afghan youths, aged 16 and 18, were arrested as suspects on Monday. Both were asylum-seekers. A third man, a 23-year-old Afghan, was arrested in Vienna on Wednesday.

As Western forces pack bags in Afghanistan, aid agencies brace for new round of displacement
Nearby countries already hosting millions of Afghans say they are not equipped to handle a new influx if the security situation in Afghanistan continues to deteriorate and international programs to aid refugees remain underfunded.
More Migration News news