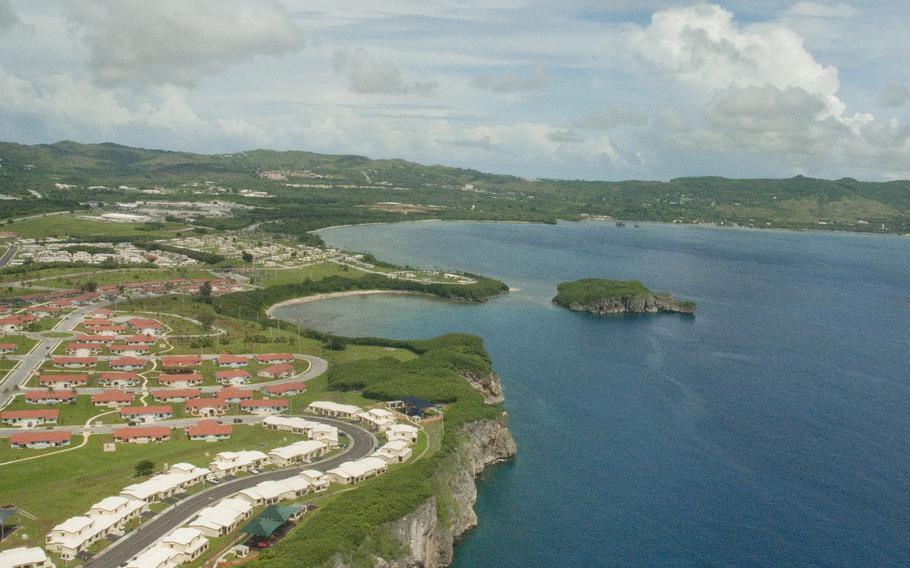 The Department of Veterans Affairs is pushing back against a recent report that says veterans who served on Guam between 1962 and 1975 were likely exposed to the toxic herbicide Agent Orange.

The VA disputed the report’s findings in an email to Stars and Stripes on Tuesday.

“There is no evidence agent orange was ever used on Guam,” wrote VA press secretary Christina Noel.

She said the report’s authors failed to consider a 2018 Government Accountability Office report and a recent Department of Defense review on the subject.

“GAO reviewed DOD documents, other government records, and interviewed Veterans alleging Agent Orange exposure and concluded that there was no evidence of Agent Orange or other tactical herbicides, such as Agents White or Blue, on Guam,” she said.

Investigators found extensive use of approved commercial herbicides on Guam but no evidence of Agent Orange or other tactical herbicides, Noel said.

The VA believes Agent Orange causes several cancers, including leukemia, Hodgkin’s disease, multiple myeloma, non-Hodgkin’s lymphoma and others, according to its website. The department also recognizes the herbicide as a cause in some cases of diabetes and diseases of the nervous system, skin and heart.

The report by the veterans’ legal program and Yale Law School clinic was based on a review of government, private, archival and oral history evidence of herbicide use on Guam during the Vietnam era.

Guam served as a major base for U.S. air power during the Vietnam War. At the height of bombing operations during Vietnam, three-quarters of all U.S. B-52 aircraft available for operations in Southeast Asia were based on the island.