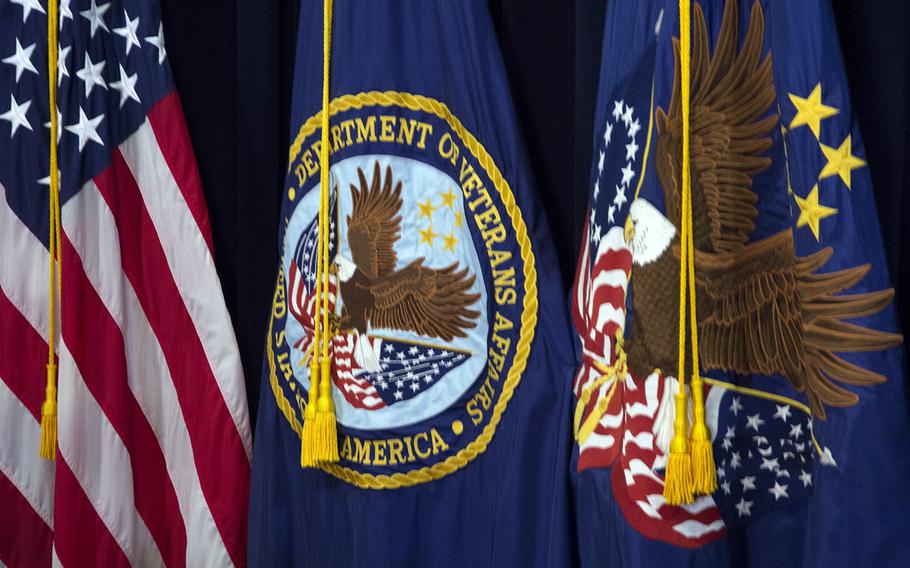 WASHINGTON — President Donald Trump on Wednesday signed a bill extending the often-criticized Veterans Choice Program beyond its August 2017 expiration date, a move that Department of Veterans Affairs Secretary David Shulkin said would buy him time to work with Congress on program improvements.

“This new law is a good start, but there is still much work to do,” Trump said before the signing. “We will fight each and every day to deliver the long-awaited reforms our veterans deserve.”

Congress established the Choice Program with $10 billion following the VA’s 2014 wait-time scandal in order to get veterans quicker access to care. The program allows veterans to seek care in the private sector if they have to wait more than 30 days for an appointment or live more than 40 miles driving distance from a VA facility.

Some veterans have criticized the Choice Program for being complex and confusing, and while many congressmen and veterans groups applauded Trump’s signing of the bill, they did so with the caveat that the program improves.

Shulkin has promised it will.

“The Choice Program was passed as a quick fix to the wait list manipulation scandal that broke three years ago, and while it’s helped, too many veterans still are forced to seek care at failing VA facilities,” said Mark Lucas, director of Concerned Veterans of America, a conservative-leaning veterans group. “Congress now has some time to work with Shulkin on broader, more permanent choice reforms.”

In an interview Sunday on C-SPAN, Shulkin said he was working with Congress on a legislative fix to the program that he expected to introduce publicly this fall.

“We need to make sure the Choice Program continues, but it works better for veterans,” Shulkin said. “It’s too complex; it’s too hard to use, so we’re working hard now with Congress to redesign an improved way of accessing care in the community.”

Because of the extension signed Wednesday, veterans can seek care in the private sector after August and until a new program is established. Shulkin said last month that the looming expiration had already been affecting veterans’ appointments in cases when they were scheduling procedures months in advance.

Shulkin said a new program needs to pass Congress and be implemented by the end of the year.

The Choice Program will have an estimated $990 million remaining after August, but those funds will likely run out before 2018, he said.

“It’s a tight time schedule, but I’m confident that when it comes to protecting and honoring the commitment to our veterans, the Congress — and certainly the president — is committed to doing whatever it needs to do to make sure we meet that time frame,” Shulkin said.

Details of a new program have not yet been released, but Shulkin announced soon after his appointment as VA Secretary his intention to do away with the 40-mile, 30-day rule. He’s also attempted to ease worries the VA would move completely into the private sector, which has been a concern of some groups that say VA care is uniquely fit for veterans.

“I came to the conclusion we have to maintain a strong VA,” Shulkin said on C-SPAN. “The care we deliver in the VA can’t be, and wouldn’t be, replaced by the private sector. That doesn’t mean we shouldn’t be working closely with the private sector.”

Shulkin went on to say he was designing a system that was “seamless” and an “integrated approach” to veteran treatment.