Senator: More than 1,000 veterans may have died as a result of VA misconduct 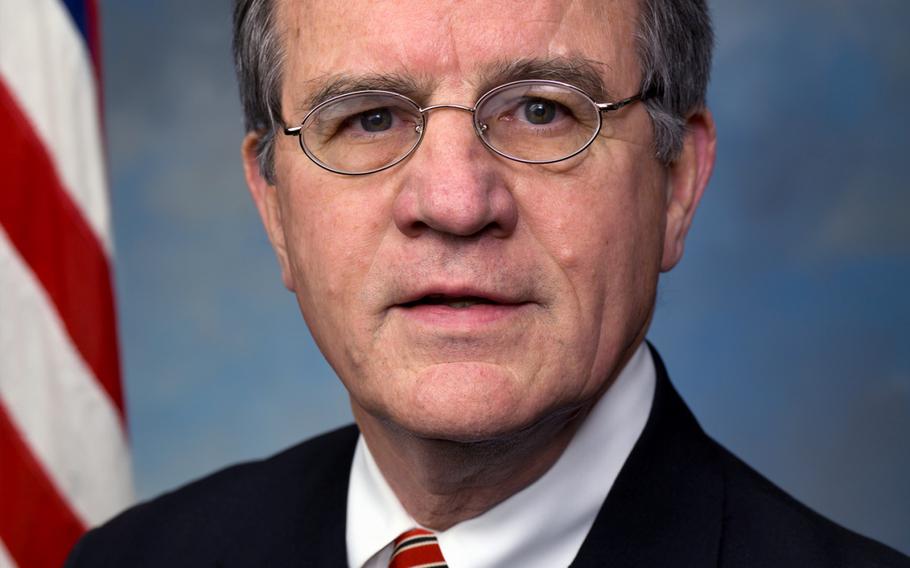 WASHINGTON — Over the past decade, more than 1,000 veterans may have died as a result of misconduct by employees of the Department of Veterans Affairs, according to a report released Tuesday by Sen. Tom Coburn, R-Okla.

“Too many men and women who bravely fought for our freedom are losing their lives, not at the hands of terrorists or enemy combatants, but from friendly fire in the form of medical malpractice and neglect by the Department of Veterans Affairs,” Coburn said in a letter addressed to taxpayers, which was attached to the report.

In a press release, Coburn said the scandal surrounding secret waiting lists and delays in patient care at VA facilities is “just the tip of the iceberg.”

The findings in the report, titled “Friendly Fire: Death, Delay, and Dismay at the VA”, are based on a yearlong investigation of VA hospitals around the country conducted by Coburn’s office, according to a press release and one of Coburn’s aides.

Some of the report’s most disturbing allegations include:

The federal government has paid out $845 million for VA medical malpractice since 2001. Criminal activity at the department is “all too common,” including cases of drug dealing, theft and even murder. Whistleblowers, health care providers, veterans and their families are subjected to bullying, sexual harassment, abuse, and neglect. Examples include: female patients received unnecessary pelvic and breast exams from a sex offender; a noose was left on the desk of a minority employee by a coworker; and a nurse who murdered a veteran with a morphine overdose harassed the family of the deceased and pressured them to admit guilt for the death. Some VA health care providers have lost their medical licenses, and the VA is hiding this information from their patients. The report also paints a picture of a department plagued by mismanagement, waste, and poor patient care. According to the report: Patients experience significant delays when it comes to doctor’s appointments, disability claims, and urgent care. Many VA doctors and staff are overpaid and underworked, some employees are not showing up for work, and some are even paid not to work. VA doctors are seeing far fewer patients than private doctors, and some leave work early. Hundreds of millions of dollars intended for health care have gone unspent each year. Bad employees are rewarded with bonuses and paid leave, while good employees who try to bring attention to problems or errors are punished, bullied, put on “bad boy” lists, or transferred to other locations.The report identifies $20 billion in waste and mismanagement that the authors say could have been better spent providing health care to veterans. Most disturbingly, it alleges that poor patient care and mismanagement at the hands of the VA may have led to the deaths of more than 1,000 veterans.

Coburn partly blames Congress for some of the problems identified in the report.

“The Senate Veterans Affairs Committee largely ignored the warnings about delays and dysfunction at the VA for decades, abdicating its oversight responsibilities and choosing to make new promises to veterans rather than making sure those promises already made were being kept,” Coburn said in a press release.

The Senate Veterans Affairs Committee has only held two oversight hearings over the past four years, according to Coburn. Coburn is not a member of the committee.