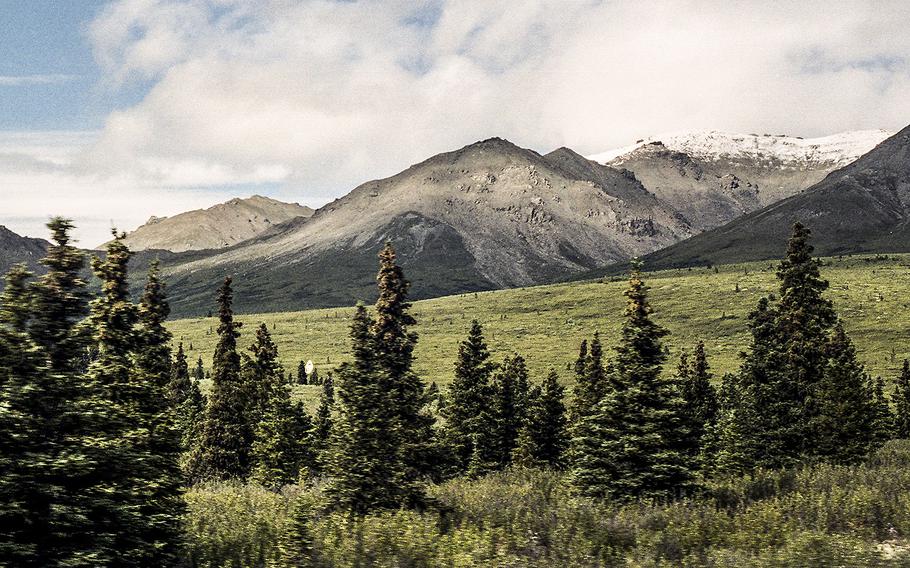 The Wounded Veterans Recreation Act, which now goes to the House for consideration, amends the current eligibility standards for national park passes. The bill would grant the passes to millions more U.S. veterans.

Now, veterans must have a 100% permanent disability to receive free lifetime entry. If approved by the House, the bill would grant a National Parks and Federal Recreational Lands Pass to any veteran with a disability rating through the Department of Veterans Affairs.

According to a recent report from the Bureau of Labor Statistics, 4.7 million veterans, or 25% of the total veterans in the U.S., had a service-connected disability in 2019. About 2.09 million had a disability rating of 60% or higher, the report shows. The report did not specify how many veterans were 100% disabled.

For years, veterans and experts have praised experiences in nature as therapy for those suffering from symptoms of post-traumatic stress disorder.

“Recreation in our national parks and public lands can be a valuable healing tool for veterans living with physical and emotional wounds as a result of their service,” said Sen. Jon Tester, D-Mont. “I’ll continue fighting to make sure our legislation crosses the finish line in Congress.”

Rep. Raul Ruiz, D-Calif., introduced the bill in the House in November.

"National parks can connect our veterans with nature and increase their spiritual, mental and physical well-being,” Ruiz said at the time.