Promotion rates an issue as VA, union spar over treatment of Black employees 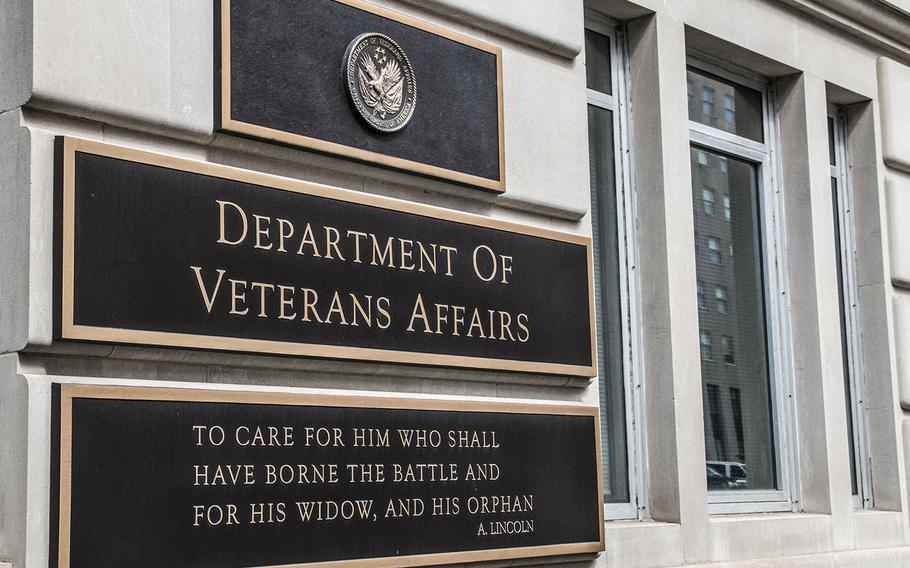 WASHINGTON – White employees who applied for management positions at the Department of Veterans Affairs were promoted at twice the rate of Black workers, according to VA data released last week.

Of the Black employees who applied for promotions, 2.5% were selected in 2019 and 2020. White workers were selected at nearly twice that rate: 4.7% in 2019 and 4.4% so far in 2020. The data was obtained by the American Federation of Government Employees, a union representing hundreds of thousands of VA workers.

AFGE and the VA have sparred in recent months over the agency’s treatment of Black workers, and the union claims this latest data points to an underlying bias at the VA against Black employees.

“These troubling statistics… validate the complaints our members have shared regarding the systemic racism they face every day while simply trying to serve our nation’s veterans and war heroes,” said Everett Kelley, the national president of AFGE.

The VA didn’t deny the accuracy of the data but argued that AFGE leaders were trying to distract from their own workplace problems. VA Press Secretary Christina Noel referenced allegations against the union’s former president, J. David Cox, saying he used racial slurs and sexually abused and harassed employees.

Cox was forced to resign in February. Union employees and members filed a lawsuit in June that accuses Kelley and other officials of shielding Cox from scrutiny.

“Unlike AFGE, VA does not tolerate harassment or discrimination in any form,” Noel said.

Noel pointed to an annual report, “Best Places to Work in the Federal Government,” which this year listed the VA at sixth out of 17 agencies. The VA ranked 17th out of 18 agencies in 2017. The report is compiled by the Partnership for Public Service and measures employee satisfaction.

The VA’s climb in rankings was due to the department’s “commitment to fair and equal treatment of all employees,” Noel said.

Some employees disagree. In August, several Black workers spoke to reporters, relaying their experiences with discrimination at work. They claimed that racism was engrained in the VA and recently made worse by leaders who refused to address it.

“I describe it as a mold — in the dark, secret. It’s quiet, but it’s affecting people of color throughout the VA,” said Marcellus Shields, a former VA employee in Wilmington, Delaware, and president of the local union chapter. “This is unacceptable. This is something that needs to be pulled out from the root.”

Also last summer, AFGE released survey results that showed 78% of union members thought racism was a problem at the VA. Of members who responded to the survey, 55% said they had witnessed racial discrimination against veterans.

Earlier this month, the GAO agreed. The office will begin its investigation in about six months. The GAO will “determine the extent to which systemic racism impacts the VA,” including whether VA employees and veterans experience discrimination, a letter from the office says.

“It is our hope that through their investigation, they find what we already know to be true and corroborate the painful stories of our members who have been ignored and denigrated by the current VA leadership,” said Alma Lee, a leader within AFGE.