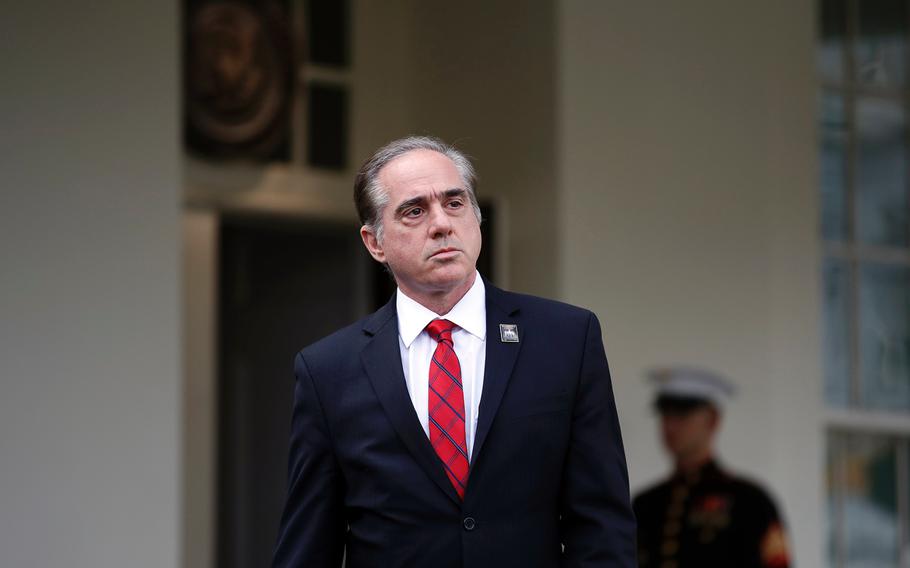 WASHINGTON — In a presidential proclamation issued on Wednesday, November 2017 was declared to be National Veterans and Military Families Month.

President Donald Trump signed the proclamation at the White House enlarging upon the traditional Veterans Day recognition on Nov. 11 and urging the nation to set aside the entire month of November to show honor to veterans.

Americans across the country were encouraged to "acknowledge and honor the service, sacrifices, and contributions of veterans and military families for what they have done and for what they do every day to support our great Nation."

The presidents entire proclamation can be viewed at the White House website.