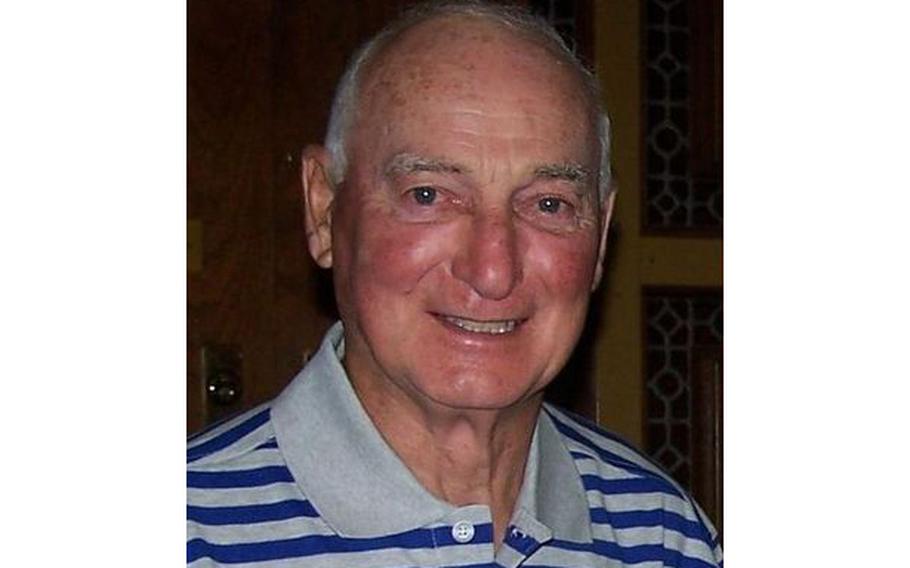 HAMILITON, Ohio (Tribune News Service) — Floyd Hopper easily could have been killed while serving in the U.S. Army during the Korean War.

But his flight out of Seattle was delayed and while waiting at the airport, his entire mash unit was killed, said his son, Gary.

“I’m lucky to be here,” his son said. “The same with my sisters. If not for a twist of fate things would have been much different.”

Then tragedy struck the Hopper family when Floyd’s brother, Bentley, was killed when the car he was riding in crashed into a side of a train. After his brother’s death Hopper was discharged from the Army.

Floyd Hopper died Jan. 6 at Hospice of Hamilton. He was 90.

A 1950 Hamilton High School graduate and member of its hall of fame, Hopper attended Cedarville College.

After the service, he was employed as a graphic designer and supervisor for Monsanto Research in Miamisburg and previously for Bendix Corp. retiring in 1992.

He was an avid golfer, bowler and fisherman and enjoyed being around sports, his son said. He served as a high school basketball and football referee for more than 26 years, working one state basketball championship game at St. John Arena, and volunteered on the chain gang for Miami University football games for 45 years, his son said.

Despite all these commitments, Hopper, 63, said his father was “always there for me. He made time for other people. He was such an honorable and honest man. He was a great dad.”