CNN: At least 40 vets died while waiting for care at Phoenix VA 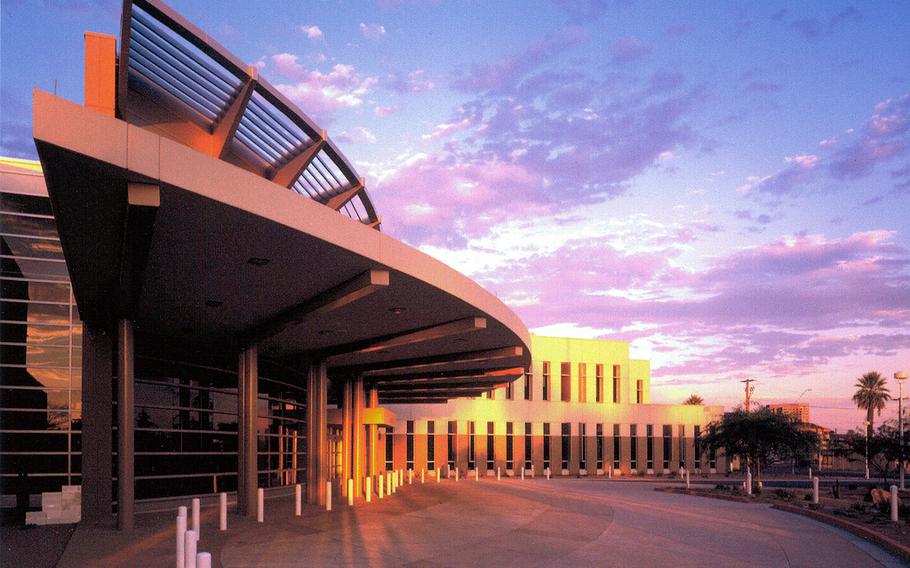 At least 40 U.S. veterans died while waiting for health care at the Phoenix VA, many of whom were placed on a secret waiting list, according to a CNN report.

The "elaborate scheme," implemented by top management, was an effort to hide that 1,400 to 1,600 sick veterans waited months to see a doctor, said CNN, citing a former Veterans Administration doctor and other agency staff. The secret list also gave the appearance of shorter appointment wait times, which were reported back to Washington, according to the story.

"So the only record that you have ever been there requesting care was on that secret list," Foote said in the CNN story. "And they wouldn't take you off that secret list until you had an appointment time that was less than 14 days so it would give the appearance that they were improving greatly the waiting times, when in fact they were not."

The article references the family of a 71-year-old Navy veteran who had difficulty getting a follow-up appointment after they rushed him to the Phoenix VA emergency room because of blood in his urine.

Despite a history of cancer and a chart identifying him as urgent, Thomas Breen’s family could not get him in for an appointment.

“They called me December 6,” his wife Sally told CNN.

The Phoenix VA Health Care System responded to the story, writing they would “welcome the results from the Office of Inspector General’s review.”

The statement went on: “We acknowledge Phoenix VA Health Care System has had longstanding issues with Veterans accessing care and have taken numerous actions to meet demand, while we continue to serve more Veterans and enhance our services.”

Lawmakers have since called that all records at the Phoenix VA be preserved, according to CNN.