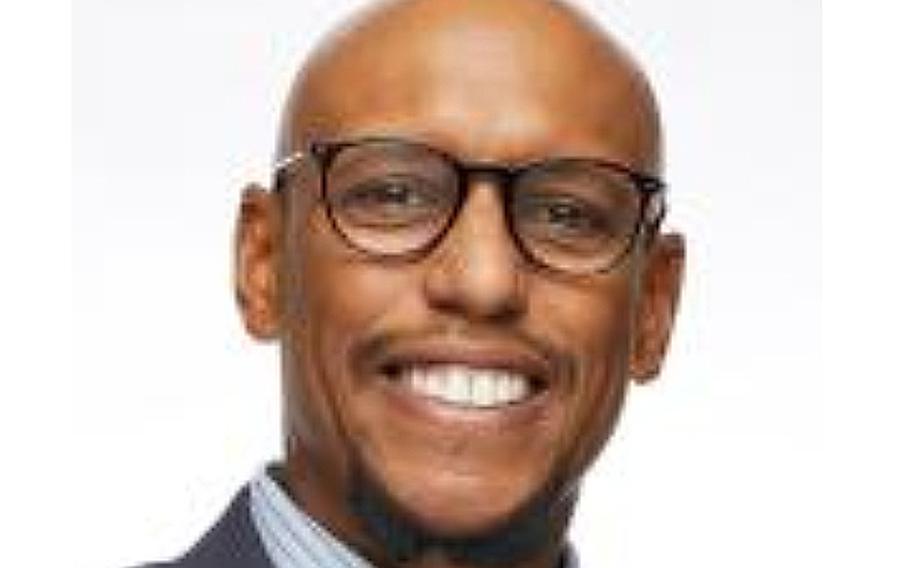 WASHINGTON – President Joe Biden intends to nominate a leader of the NCAA for the No. 2 position in the Department of Veterans Affairs, the White House announced Friday.

Biden will nominate Donald Remy as deputy secretary for the department. Remy is a former captain in the U.S. Army, and he works as the chief operating officer and chief legal officer of the National Collegiate Athletic Association. The White House touted his problem solving and crisis management abilities.

“Harnessing his strengths … Remy has been instrumental over the years in improving critical risk, [and] operational, financial and legal strategies,” a statement from the White House reads. “[He] recently has been a key leader during the COVID-19 pandemic, helping the organization and its membership traverse a myriad of challenges.”

Remy’s nomination must be confirmed by the Senate. If confirmed, he would be the first permanent deputy secretary in over a year. The previous deputy secretary, James Byrne, was fired by former VA Secretary Robert Wilkie in February 2020. Carolyn Clancy has held the position in an interim role since Biden took office.

Before working for the NCAA, Remy was a partner at the law firm Lathan & Watkins, and he also served as deputy assistant attorney general for the Department of Justice. During his military career, Remy worked as assistant to the general counsel for the Army. He also served as a law clerk in the 6th U.S. Circuit Court of Appeals.