After 71 years, Korean War veteran will finally be laid to rest 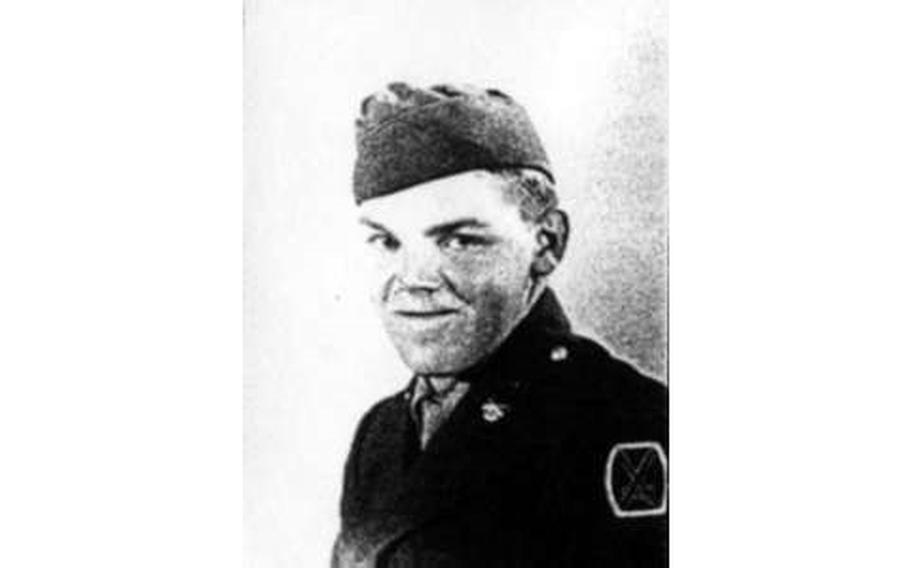 SCHUYLERVILLE, N.Y. — A Korean War veteran from upstate New York who died in action during one of the coldest winters on record is finally coming home.

Army Corporal Walter A. Smead's remains were among many that were turned over by the North Korean government in 2018. Scientists from the Armed Forces Medical Examiner System used mitochondrial DNA analysis and other evidence to identify him this March, the Albany Times-Union reported.

The 24-year-old Hadley resident was reported missing in early December 1950 on the sixth day of a retreat at the Chosin Reservoir in North Korea as temperatures fell to 30 degrees below zero and soldiers froze to death or lost limbs to frostbite.

Smead's Battery A, 57th Field Artillery Battalion, 7th Infantry Division was attacked on consecutive nights by Chinese forces as it deployed near the reservoir. Within a matter of days, more than 90 percent of the division was killed or wounded, according to the newspaper, citing accounts at the National Museum of the United States Army.

Smead died while helping the remaining soldiers retreat across the frozen reservoir to where Marines held the other side.

Smead will be interred this month at the Gerald B.H. Solomon Saratoga National Cemetery in Schuylerville.