2,000 VA patients have now died from the coronavirus 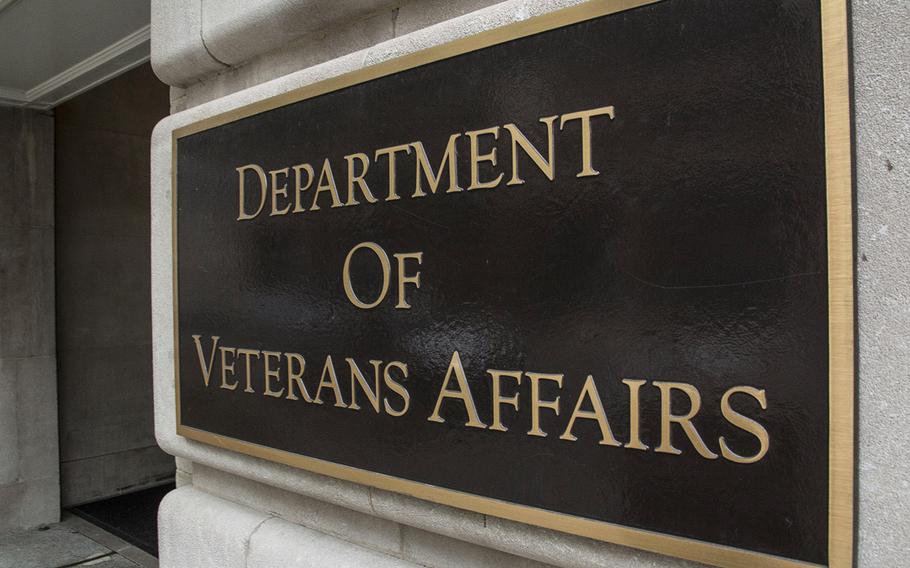 WASHINGTON – The Department of Veterans Affairs hit a bleak milestone Tuesday when it reported the coronavirus has killed more than 2,000 of its patients.

The VA reported there were 2,041 deaths nationwide – all of them occurring since March 14, when the agency announced its first coronavirus-related death. Forty-two employees had also died.

After a gradual decline of cases and deaths across the VA health care system in May, the summer months have seen an increase in both.

The death toll had reached 1,000 on May 18. Since July 7 – three weeks ago – deaths increased 19%, and they grew 34% since mid-June. The jump in active cases has been more drastic as the virus surged in states such as Florida, Texas and South Carolina in June and July.

The department reported more than 5,600 active cases as of Tuesday, up from fewer than 1,000 at the start of June. The number of active cases includes 5,129 veterans and 417 VA employees, according to available public data.

The VA hospitals with the most active cases Tuesday were the Harlingen, Texas, facility with 284 cases, followed by the facilities in San Antonio with 205 and Orlando with 191. Miami, Atlanta, Houston and Columbia, S.C., all reported more than 150 positive cases.

Earlier this month, VA Secretary Robert Wilkie directed attention toward the number of recoveries across the VA health system. The department reported more than 29,000 patients had recovered from the virus as of Tuesday.

Wilkie said July 7 that the VA had “not been hit particularly hard” by the pandemic. The number of hospitalizations remained low, he said at the time. The agency did not respond Tuesday to a request for updated data about hospitalizations.