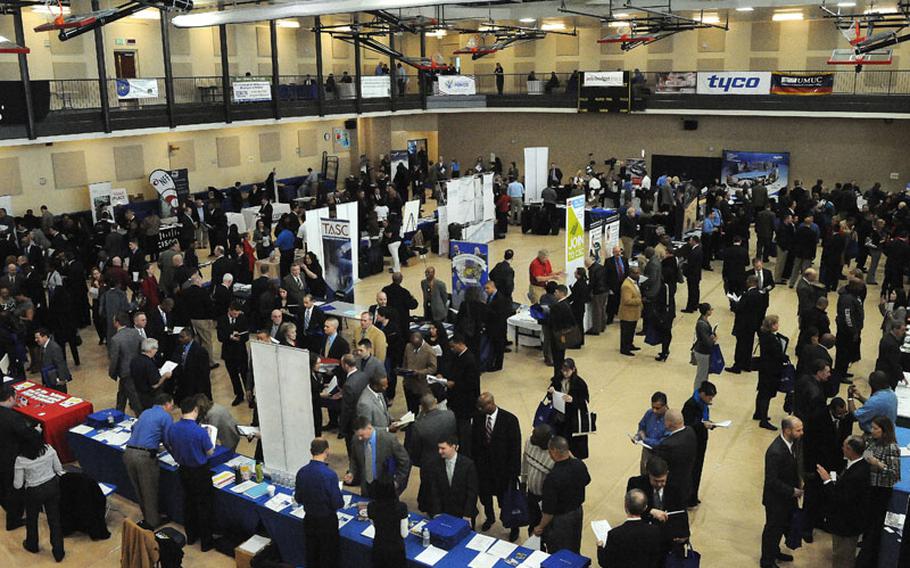 WASHINGTON &mdash; The Senate shelved a veterans employment bill Wednesday after Republicans raised concerns the measure could add to the national deficit without offering real help for out-of-work veterans.

The bill fell two votes short during a procedural motion, with every Senate Democrat backing the bill along with five Republican senators and two Independents joining them. Democrats and veterans advocates had been lobbying for its passage, and called Republican opposition to the proposal shameful.

&ldquo;At a time when one in four young veterans are unemployed, Republicans should have been able, for just this once, to put aside the politics of obstruction and to help these men and women provide for their families,&rdquo; said Senate Veterans Affairs Chairwoman Patty Murray, D-Wash.

The legislation would have funded a proposal by President Barack Obama to create a veterans jobs corps, spending $1 billion on programs and grants to put former servicemembers to work as police officers, emergency response personnel and park rangers.

But House Republicans have stated their opposition to the president&rsquo;s jobs corps plan, and Senate Republicans before the vote blasted Democrats for increasing spending under the guise of helping veterans.

According to Bureau of Labor Statistics data, the unemployment rate for veterans this year has hovered just below the national rate of around 8 percent. But finding jobs for younger veterans has been more difficult, with 10.9 percent of the veterans of the Iraq and Afghanistan era unemployed last month.

Wednesday&rsquo;s vote ends any chance of passing the legislation before the November elections. Senate staffers said the measure could be brought up in the lame-duck session, but the legislative schedule for those remaining weeks is already crowded with budget bills.

It was one of the few pieces of legislation make it through Congress, which has been mired in partisan gridlock for the last two years.