Veterans hurt by chemical weapons in Iraq get apology, promise of awards 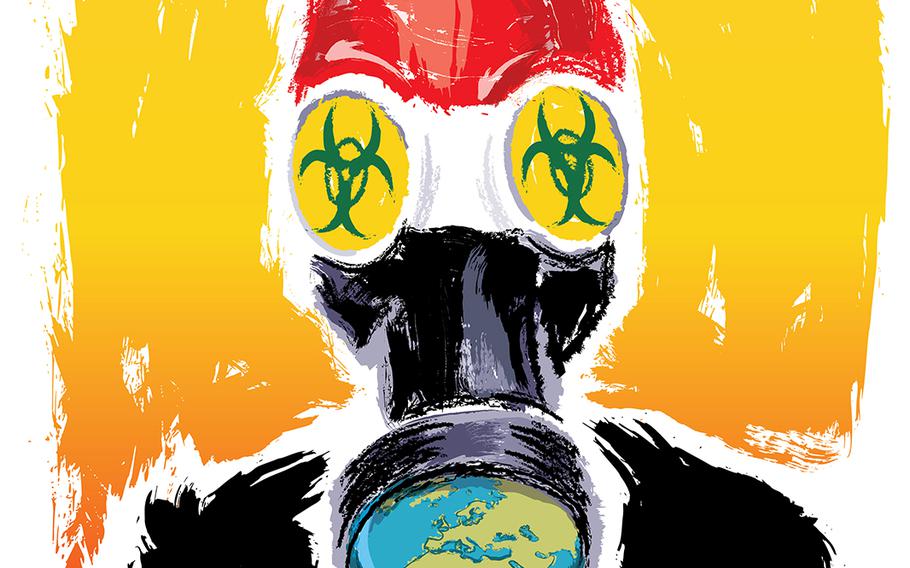 The undersecretary of the Army apologized for the military’s treatment of servicemembers exposed to chemical weapons in Iraq, and he announced new steps to provide medical support to those with lingering health effects and to recognize veterans who had been denied awards, according to the The New York Times.

Undersecretary Brad Carson acknowledged Wednesday that the military had not followed its own policies for caring for troops exposed to old and abandoned chemical munitions scattered around Iraq and vowed improvement.

He also said that the Army had reversed a previous decision and approved a Purple Heart for a soldier burned by sulfur mustard agent and that he expected more medals to be issued after further review.

“To me, the scandal is that we had protocols in place and the medical community knew what they were, and yet we failed in some cases to implement this across the theater,” he said. “That was a mistake, and I apologize for that. I apologize for past actions and am going to fix it going forward.”

Carson was appointed last fall by then-defense secretary Chuck Hagel to lead the effort to identify those exposed to chemical weapons and to offer them medical screening and other support. The effort was in response to an investigation in The Times that revealed that the military had secretly recovered thousands of old and often discarded chemical munitions in Iraq.

The report found that insurgents had used some of the weapons in roadside bombs, that most of the episodes had never been publicly acknowledged and that many troops affected by blister or nerve agents had received substandard medical care and denied military awards.

Carson said the working group’s new instructions, which were distributed to the military services in recent days, would ensure that hundreds of veterans identified by the services, or who had called a hotline set up at Hagel’s order, would be screened and properly treated. The steps, Carson said, would also cover troops exposed to chlorine, which insurgents repeatedly used as a makeshift chemical weapon.

In a sign that steps were being taken, Carson told the Times that the Army on Tuesday approved a Purple Heart for an explosive-ordnance disposal technician burned by sulfur mustard agent while dismantling a roadside bomb in 2007. The veteran, former Spc. Richard Beasley, had previously been denied the medal.

The reversal indicated a shift in how the Pentagon views qualification for one of the military’s most respected awards, according to the Times.

The military had used a standard that a servicemember who had been exposed to a chemical warfare agent qualified for a Purple Heart only if the chemical had been released by an enemy.

That standard did not conceive of the insurgents’ practice in Iraq of occasionally using old chemical shells in roadside bombs — essentially traps in which the chemical agents inside might be released by an unsuspecting soldier tasked with destroying the weapon or handling its broken remains.

Carson said the four services now agree that wounds caused by such makeshift bombs would qualify for the award.