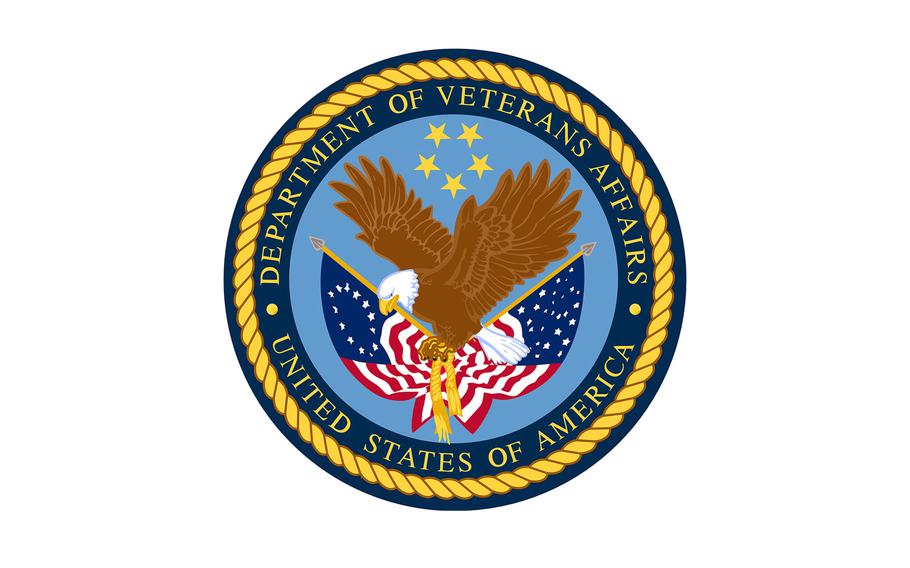 WASHINGTON — As Veterans Affairs Secretary Eric Shinseki faced a Senate grilling over alleged abuse and fraud in his agency, a veteran’s service organization and a government watchdog group Thursday announced a new website designed to give VA whistleblowers a safe place to vent.

The website, VAoversight.org, is a joint effort of the Iraq and Afghanistan Veterans of America and the Project On Government Oversight.

The site, which gives whistleblowers the option of providing contact information, features bold-face warnings to avoid using a government computer or phone to submit complaints. It also contains links to other online security tools to minimize detection.

“It takes a lot of courage to step forward and put one’s career at risk,” POGO Executive Director Danielle Brian said in a news release. “Whistleblowers shouldn’t have to go it alone. We can help whistleblowers hold the VA accountable, and keep the focus on solutions rather than attempts to hunt down those who voiced concerns.”

The VA is facing a wave of reports about fraudulent record-keeping and scheduling practices designed to cover up long wait times for appointments. Delays in receiving care allegedly have caused the deaths of scores of veterans around the country.

“IAVA members are outraged, as new reports of mismanagement and cooking the books seem to arise daily,” IAVA Chief Policy Officer Tom Tarantino said in a press release. “Secretary Shinseki has finally started to emerge publicly and address these allegations, but short-term, reactive measures will not eradicate the more pervasive problems that are causing veterans to lose faith in the system. VA has a long way to go to earn back the trust and confidence of the millions of veterans shaken by this growing controversy.”