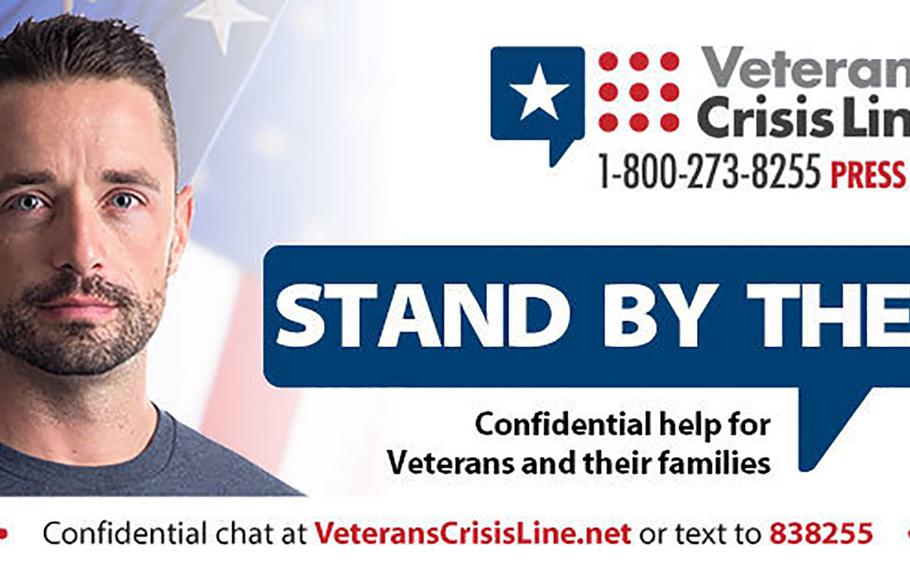 WASHINGTON — The Department of Veterans Affairs will open a third call center in the fall to handle an anticipated increase in calls to the veterans crisis hotline.

The call center will be located on the VA campus in Topeka, Kansas, the VA said late Wednesday. The announcement comes just nine months after a second call center was opened in Atlanta.

“The new center in Topeka gives us more feet on the ground and an easier way for veterans to connect with us when they need us most,” VA Secretary David Shulkin said in a written statement.

The VA has previously been criticized for allowing calls to the veterans crisis line to roll to voicemail. Last year, the VA inspector general reported instances of veterans waiting on hold for long periods and calls being dropped.

The opening of the Atlanta facility improved the situation, the VA said. In December, it reported the crisis line was answering 44 percent more calls than it was months earlier, but some calls were still rolling to a backup center. When phone lines are busy, calls are routed to another contracted call center. The inspector found responders in those centers were ill-equipped to handle crises.

About 200 responders work at the Atlanta facility, and 310 work at the VA’s original call center in upstate New York. The Topeka facility will bring the number of employees staffing the veterans crisis line to 610. The call centers answer phone calls, texts and online messages from veterans, servicemembers and their families.

The VA is also expecting an increase in calls once it expands a function to automatically transfer veterans to the veterans crisis line from any VA facility. At VA hospitals, veterans can press “7” from a phone and be sent to the hotline. The VA is rolling the option out to its 300 veterans centers and more than 1,000 outpatient clinics.

The expansion is expected in the next few months. The VA said the Topeka call center would open in the fall, but didn’t give a date of when it would be operational.

“Expanding the [veterans crisis line] to additional locations and increasing crisis responders is critical to providing veterans with support they need, when they need it,” Sen. Jerry Moran, R-Kan., said in a written statement. Moran is a member of the Senate Veterans’ Affairs Committee.