Veterans appreciate our gratitude, but what they need most is our help 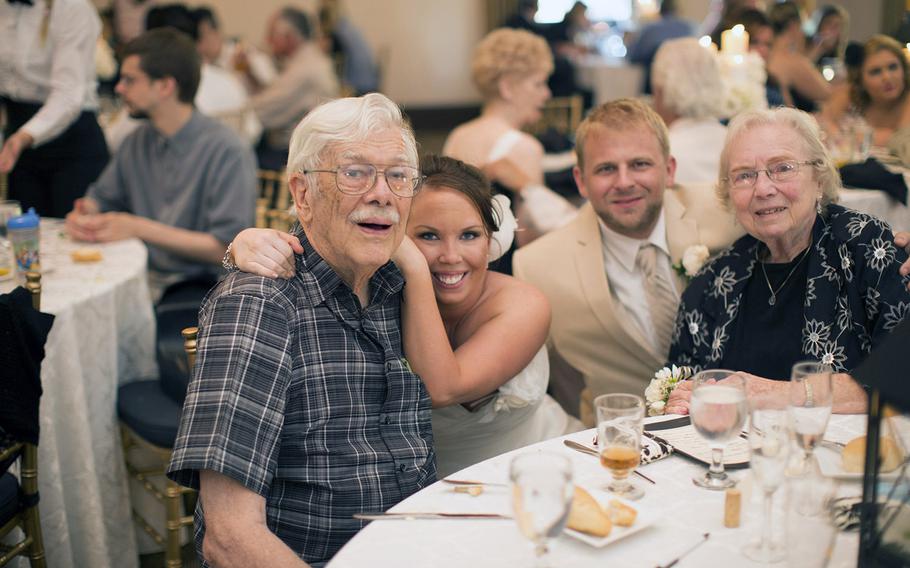 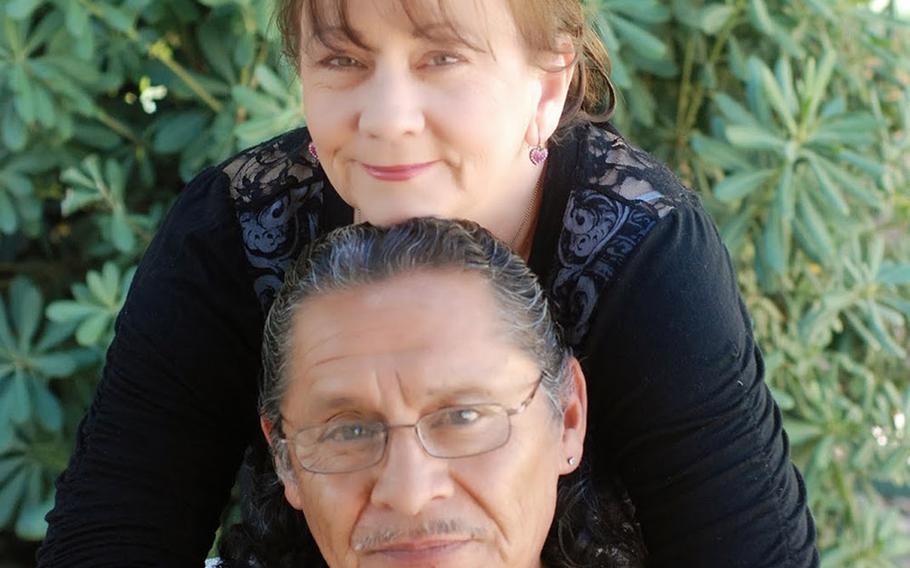 When my father died in August, the funeral home director suggested that a military honor guard attend his memorial service, in recognition of his deployment with the Army in World War II. After the trumpet was sounded and the flag folded, a member of the honor guard knelt in front of my frail, aging mother, looked her directly in the eye and in a soft voice, thanked her — and my father — for his service. It was beautiful, and touching, and I was thankful for the recognition of a life well-lived.

Veterans and servicemembers are frequently honored in similar ceremonies and with special discounts at restaurants and theaters, but those small gestures are inadequate compared with the challenges they face when they come home. Consider:

An estimated 13-17 percent of homeless individuals in the U.S. are veterans. No matter how you calculate this number, it’s more than their 7-9.5 percent share of the overall adult population, which the Department of Veterans Affairs acknowledges. Many veterans who are not homeless are nonetheless “precarious.” Among the estimated 21.8 million veterans in this country, more than 1.5 million spend more than half of their income on housing — well above the recommended maximum threshold of 30 percent. A similar number live in poverty. Among the most recent veterans — 18-to-24-year-olds returning from Iraq or Afghanistan — unemployment was 30.2 percent in 2011 (compared with 16.1 percent for nonveterans the same age). Reversing those trends is challenging, but it is achievable with sustained, comprehensive outreach at the grassroots level. My organization, NeighborWorks America, supports a network of approximately 240 nonprofits that works to strengthen communities, implementing many programs that serve veterans. The VA’s ambitious goal is to end homelessness among veterans by 2015, and together, we are making progress.

One of my colleagues, Jamie Ebaugh, a social worker and director of supportive housing for Southwest Solutions in Detroit, explained: “In the military culture, asking for help is often perceived as weakness.”

Until three years ago, when the VA began partnering with local nonprofits through its Supportive Services for Veteran Families program, the VA had traditionally waited for veterans to come to them. With the help of those new grant moneys, however, organizations such as Southwest Solutions and another NeighborWorks member, Primavera Foundation in Tucson, Ariz., are intensively trying to find those who would benefit from their services. They post ads in bus stops, liquor stores, laundromats and public parks, and deploy outreach workers to look under bridges and comb dry river beds.

According to a recent survey of 1,000 adults conducted by my organization, 92 percent of veterans regard homeownership as an integral part of the American dream. Finding and securing an affordable home, however, can seem daunting when combined with the other challenges faced by returning servicemembers. To help them (and others) achieve that goal, our members offer coaching on financial management, help navigate the homebuying process and — for those who find themselves in trouble — reduce the risk of foreclosure.

For some veterans, however, a supportive “bridge” to independent living is required. Southwest Solutions manages an apartment complex in Detroit for formerly homeless veterans, with built-in services such as job training. Ebaugh said it improves family dynamics significantly by taking the pressure off relatives and friends.

However, it’s not just about support services for veterans. Communities, families and nonprofits must recognize that veterans have a lot to teach them too. When veterans feel comfortable enough to open up, they share stories that may be heartbreaking, but are often very inspiring.

Two years before my father died, I took the time to record an interview with him (using a “home kit” from StoryCorps). I asked my dad at length about his stint overseas during the war — why he enlisted, how it changed him, whether he would encourage young people today to join the military. I had never really taken the time before to listen but, once I did, I was amazed at his resilience, his insight into the dynamics shaping the world today, and the person who was my father.

Veterans deserve more than ceremonies and discounts. They need focused attention and commitment, every day of the year.

Pam Bailey is the blogger for NeighborWorks America, a congressionally mandated nonprofit that creates opportunities for people to live in affordable homes, improve their lives and strengthen their communities. This column is an excerpt from the NeighborWorks America blog.