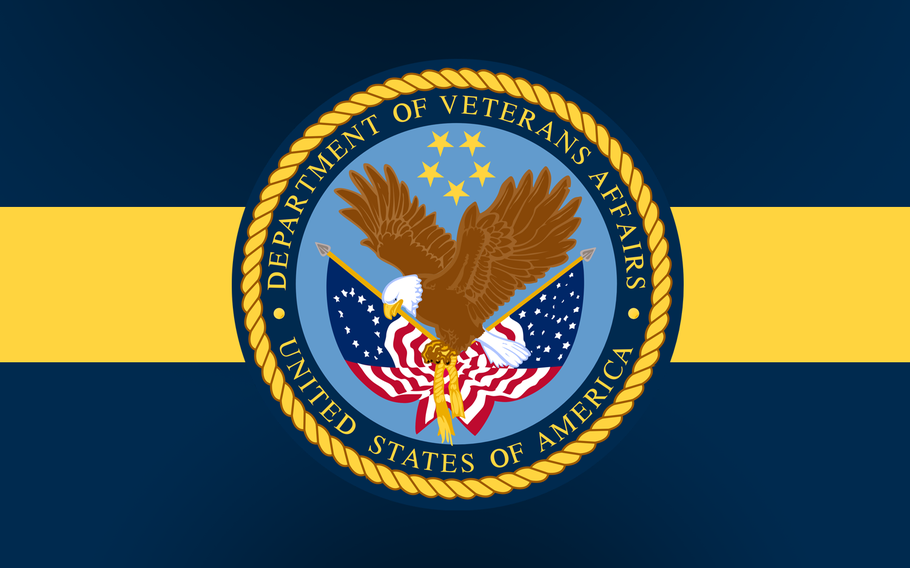 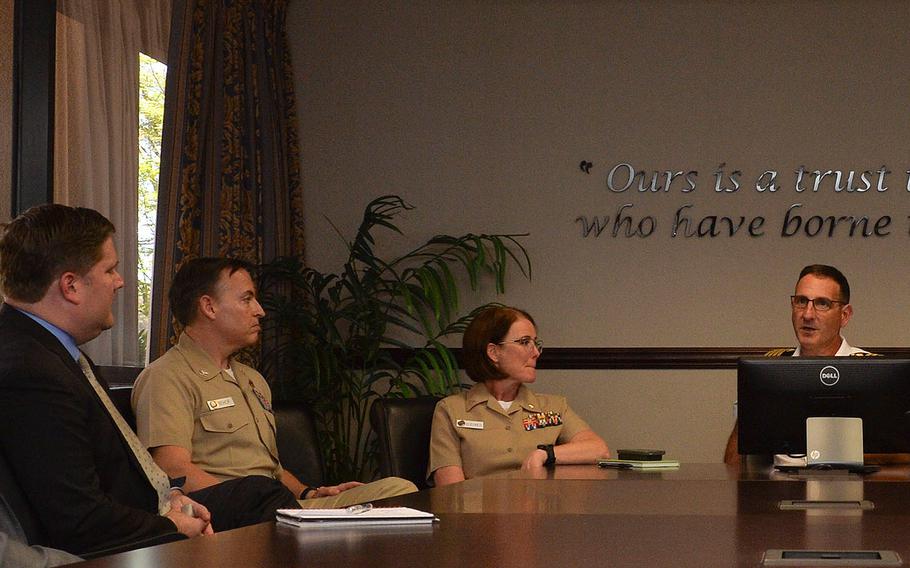 WASHINGTON — The chief information officer at the Department of Veterans Affairs resigned Tuesday, prompting questions about what will happen with the agency’s planned modernization efforts.

“We thank Scott for his service and wish him the best of luck in the future,” Cashour wrote in an email.

The VA has not yet named Blackburn’s replacement.

Blackburn tweeted it was a “bittersweet moment” and described working at the VA as “the honor of my life.”

“My effort has always been about better caring for veterans regardless of presidential administration, Republican or Democrat – and I have been honored to serve alongside both in a bipartisan way,” Blackburn wrote in his resignation letter. “I wish the very best for those in VA who are dedicated to caring for veterans, and I will pray every day for their success.”

Former VA Secretary Bob McDonald recruited Blackburn, an Army veteran, to the VA in 2014. He previously worked as a partner at a management consulting firm that specialized in transforming the culture of Fortune 500 companies.

Under former VA Secretary David Shulkin, Blackburn served as the VA interim deputy secretary and then took over as acting chief information officer.

The VA’s information technology systems have been beset with challenges. Last year, the Government Accountability Office labeled the agency’s IT as “high risk” and in need of congressional oversight. The GAO said the VA was spending billions of dollars on old and inefficient systems.

Last summer, Shulkin announced the VA would enter into a multibillion-dollar contract with Cerner Corporation to overhaul its electronic health record system and build one capable of sharing data seamlessly with the Defense Department.

Shulkin was working through contract negotiations when he was fired March 28. Blackburn’s exit creates more questions about the effort.

In response to a question about it Tuesday, Cashour said the VA “doesn’t typically comment on ongoing contract negotiations.”