VA: We budgeted before DOD; troop reductions not accounted for 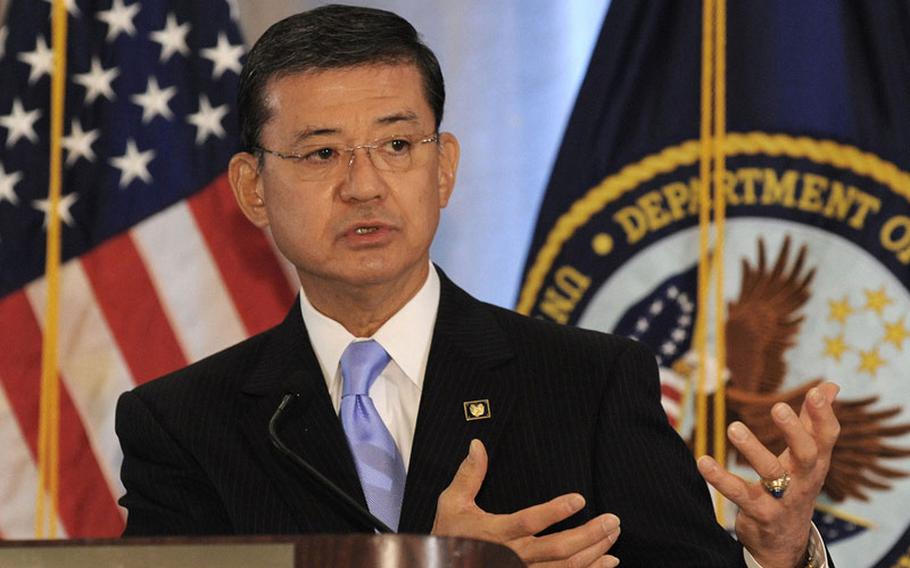 Lawmakers fear that the Veterans Affairs department might not be asking for enough money to meet its needs, the National Journal reported Thursday.

The VA is seeking $163.9 billion — a 6.5 percent increase over fiscal 2014 — but face complaints of deficient veterans’ health centers, long claims backlogs, and questionable treatment for Iraq and Afghanistan vets who are readily prescribed heaps of drugs to deal with serious post-traumatic stress disorder.

At a Veterans Affairs Committee hearing Wednesday on its fiscal 2015 budget request, senators from both parties took turns raising worries that the VA is not equipped to handle the veterans’ needs back in their states, particularly when the wind-down of the Afghanistan war is sending a growing influx of servicemen and women into the VA system, the Journal wrote.

“As I understand it, the VA anticipates seeing an increase of approximately 100,000 new patients in the coming year,” said committee chairman Bernie Sanders, a Vermont independent. “But I am concerned whether the 3 percent increase in medical care that is in the budget will be sufficient to care for these new users, existing users, will span veterans services, and keep pace with all of the issues we have here. Is that enough money? It sounds to me like it’s not.”

VA Secretary Eric Shinseki, told the panel that the VA tried to ask for what it anticipates needing for 2015, but he admitted that the request was put together before the Defense Department announced its latest plans to reduce troop size.

“This budget request is prior to that plan being provided,” Shinseki said. “We believe we have, in this budget, anticipated what our needs will be in 2015, but this again will depend on what the downsizing plan entails.”

Sen. Mike Johanns, R-Neb., complained about the VA’s pace on capital improvement projects, the Journal noted. Because an Omaha project was far down on the waiting list, he said it could take years for veterans to receive the access they need.

Shinseki said that in the budget environment, the VA is trying to prioritize projects appropriately to provide for veterans’ safety and security and maintain existing facilities. The VA has requested $561.8 million for major construction in its fiscal 2015 budget.

But Johanns questioned whether spending hundreds of millions of dollars to maintain old facilities was actually counterproductive.

“All these millions we are putting into these facilities across the country,” Johanns said. “I just hope we are not chasing good money with bad money.”