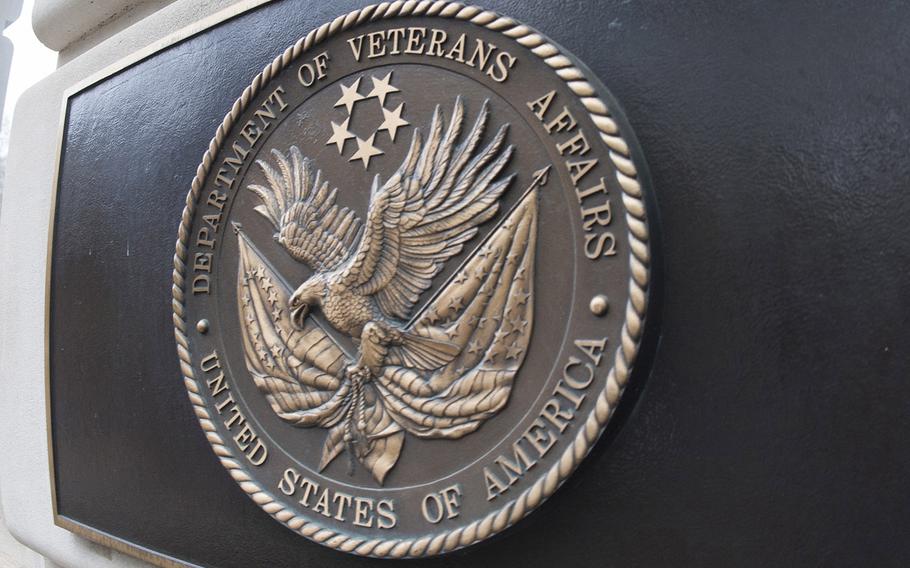 WASHINGTON — The Department of Veterans Affairs was hit again Tuesday with concerns over the mismanagement and ballooning costs of its new paperless system for processing disability claims.

Department officials told the House Committee on Veterans Affairs that it expects to request more money from Congress for its $1.3-billion electronic benefits management system, which has helped decrease a backlog of paper disability claims but also increased in cost by 122 percent since it was set up in 2009.

The cost overruns are due to poor VA oversight including numerous unplanned changes to the system and inefficient contracting, according to federal audits by the VA inspector general and the Government Accountability Office.

Congress made a substantial investment in the Veterans Benefits Management System that “is still not functionally operational after six years — I’m sure that can be argued — but there is certainly going to be more money needed,” said Rep. Jeff Miller, R-Fla., chairman of the House panel.

Miller said some claims still cannot be fully processed through the electronic system, as auditors pointed out last year.

Dawn Bontempo, director of the VA’s Veterans Benefits Management System, said the electronic system was designed to be regularly updated and improved, which is the reason for the continuing costs.

“We will never stop looking for ways to improve service to our veterans,” Bontempo said. “We will be turning our attention to new innovations as part of the 2018 budget.”

The paperless filing system has helped to reduce the number of veterans waiting a long time to hear back on their disability claims.

The backlog reached a high point in 2013, when 611,000 were waiting more than 125 days for a VA decision. The department has dramatically reduced that number to slightly more than 75,000, though the number of veteran appeals to those decisions stands at about 433,000, the department reported.

The VA had a goal of eliminating the backlog by 2015 but was unable to reach it, and now says that some more complex veteran claims will always take longer.

“There are some things that are harder to do and we can’t do it within 125 days,” said Beth McCoy, VA deputy under secretary for field operations.

Despite the progress, the VA inspector general found in September “costs continue to spiral upward and final end-state costs remain unknown,” all while the department cannot guarantee an adequate return on the investment.

The VA recently weathered a scandal after its mismanagement led to the largest construction project failure in its history. A Denver hospital project ballooned from $328 million to nearly $1.7 billion.

Two House lawmakers raised the alarm this month over VA’s plans to spend $624 million to create a new electronic patient scheduling system for its clinics and hospitals, saying it is spending too much.

Rep. Tim Huelskamp, R-Kan., told the VA it should have made it clear to Congress in 2009, when it began the new paperless disability processing system, that it would require more money in the future.