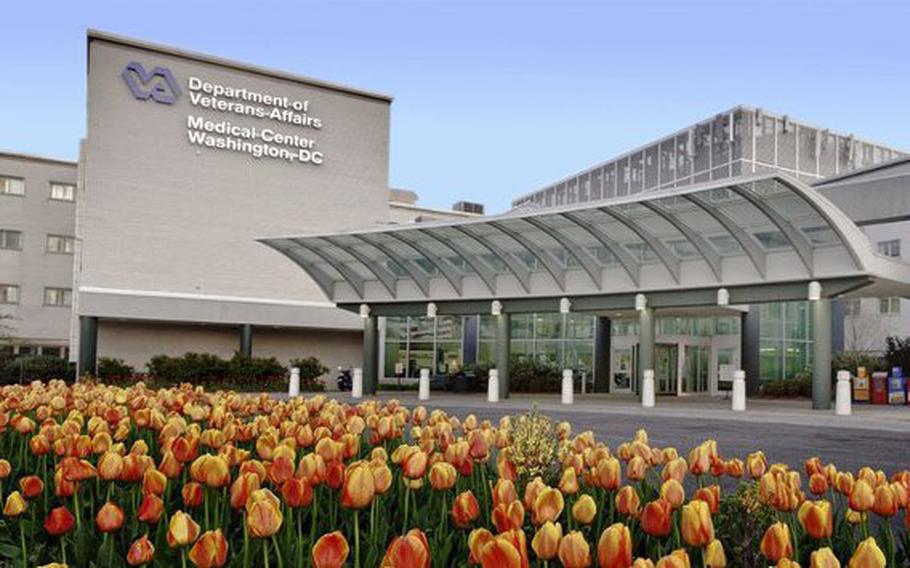 WASHINGTON — The Department of Veterans Affairs was forced to take back the director of the Washington VA Medical Center who was fired in July after VA officials discovered the hospital was putting patients at risk.

The Merit Systems Protection Board, which hears appeals from terminated federal employees, ordered the VA to send former director Brian Hawkins back to work, according to a VA news release Wednesday. Hawkins appealed that he was wrongfully terminated, and MSPB is requiring the VA to keep him as an employee until the Office of Special Counsel reviews his claim.

The VA said Hawkins is back on the payroll, but at Washington headquarters rather than in a position with access to patients.

“No judge who has never run a hospital and never cared for our nation’s Veterans will force me to put an employee back in a position when he allowed the facility to pose potential safety risks to our veterans,” VA Secretary David Shulkin said in a written statement. “Protecting our veterans is my most important responsibility.”

This is the first notable instance of a VA leader appealing a termination since President Donald Trump enacted a new, faster firing process for VA employees in June.

The VA Accountability and Whistleblower Protection Act of 2017 aimed to shorten how long it takes the VA to remove employees. Firing an employee took 51 days as of June, Shulkin said at the time. The legislation cut a 30-day notice period to 10 days. It also established quicker deadlines in the process that employees use to appeal their terminations, and it lessened evidentiary standards required to fire an employee.

In part, the new laws were created in reaction to the MSPB reversing VA decisions last year to fire senior executives.

It was unclear Wednesday how the VA’s new firing authorities and process could affect Hawkins’ case. In response to questions about it, the VA referenced its statement, which said only that VA officials would “quickly make an assessment of Mr. Hawkins’ employment … armed with the new authorities recently provided by the VA Accountability Act.”

Hawkins was hired as medical director in 2011. He was fired July 28, three months after problems at the Washington hospital were discovered. At the time, in an unprecedented move, Inspector General Michael Missal released an interim report revealing supply shortages and dirty conditions that posed a risk to patients, as well as cultural problems within the facility. The issues had persisted since at least 2014.

The inspector general released another report Aug. 1 showing Hawkins had also broken VA policy by sending sensitive information to private email accounts belonging to him and to his wife.

In April, Shulkin demoted Hawkins and named retired Army Col. Lawrence Connell as his replacement. The VA has since reported improvements at the facility, including the hiring of nurses and logistics and sterile processing personnel.

Rep. Tim Walz, D-Minn., the ranking Democrat on the House Committee on Veterans’ Affairs, responded Wednesday that he was “disappointed” in the delay.

“I spoke to Secretary Shulkin yesterday and know he remains committed to ensuring the culture and operations of the D.C. VA are completely overhauled,” he said in a written statement. “At the same time, I want to ensure that any allegation of whistleblower retaliation is investigated thoroughly and quickly.”