Visit to Middelburg is worth a side trip to Veere 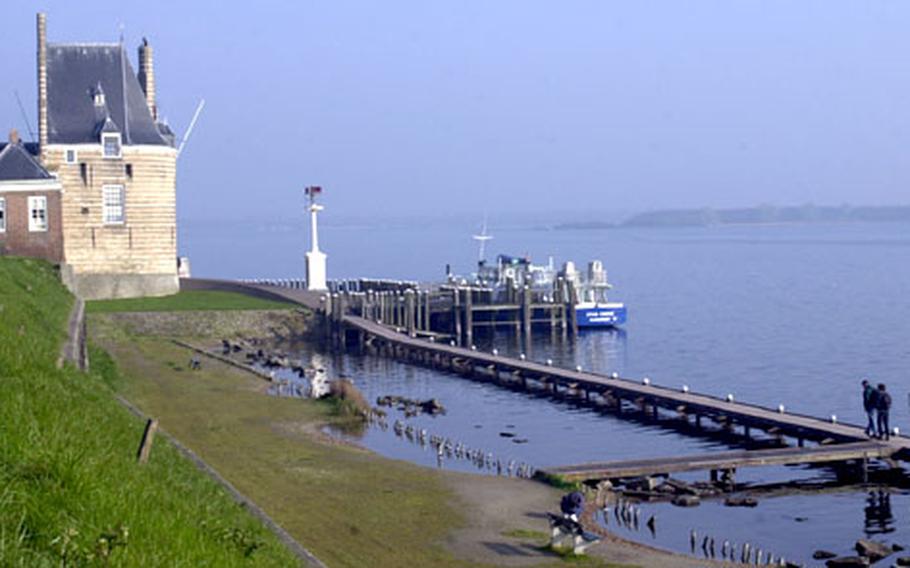 A view of the Campveerse gate, which opens on to the lake Veerse Meer at Veere. (Michael Abrams / S&S)

A view of the Campveerse gate, which opens on to the lake Veerse Meer at Veere. (Michael Abrams / S&S) 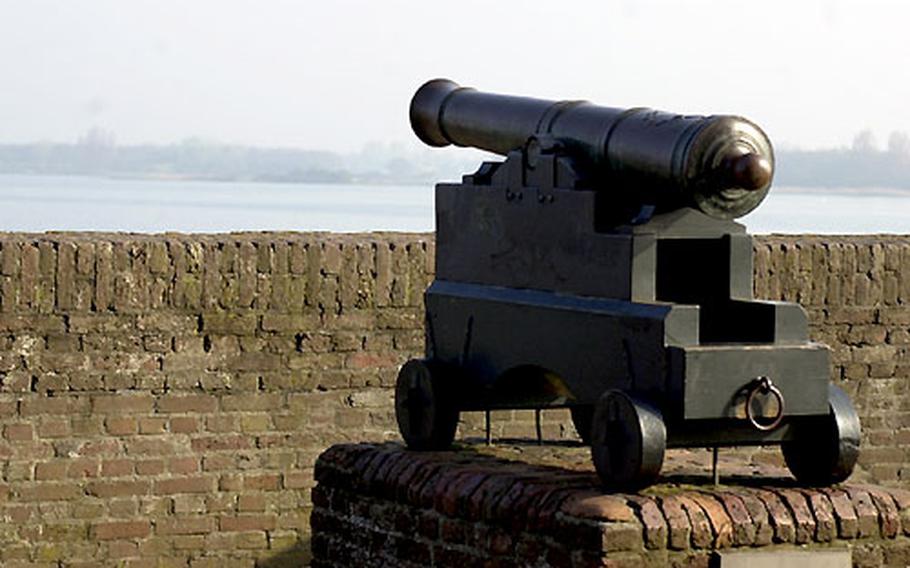 A cannon points out over the Veerse Meer. (Michael Abrams / S&S) 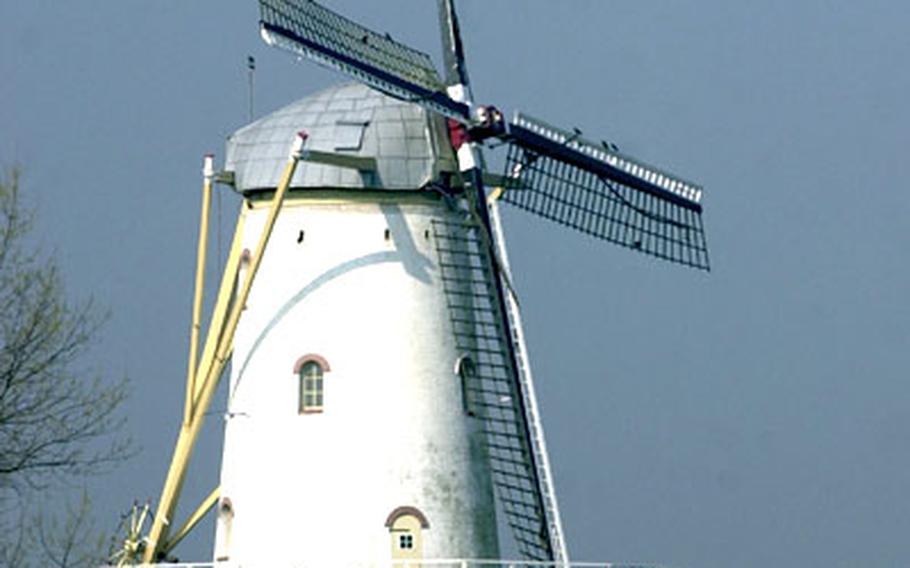 A visit to Middelburg is not complete without an excursion to nearby Veere.

That it was a rich town is evident in the Stadhuis (town hall), with its renaissance facade adorned with statues and a tower topped by a weathervane shaped like a sailing ship. De Schotse Huizen, elaborate 16th-century houses belonging to the Scottish wool traders, underline how important wool trade once was here. They now house an interesting antique collection.

The Campveerse Toren, a massive city gate looking out to sea, protected the cities riches. There has been an inn within its walls for a long time. William of Orange and Charlotte of Bourbon supposedly had their wedding dinner here June 21, 1575. Today it is still a hotel and restaurant. But even these mighty gates look small compared with the Grote Kerk, Veere&#8217;s 16th-century Gothic church. A giant, stout building, it could, at first glance, be mistaken for a fortress. Across the street from the church is a 16th-century covered well worth examining.

It only takes a short stroll to see Veere, leaving plenty of time for lunch at one of the restaurants lining the Markt square. Afterward, one can take a long stroll on the dikes protecting the village and the neighboring countryside.

Veere is a wonderful place to get away from the hustle and bustle of Middelburg, The only thing disturbing the peace is a tourist bus or two, but luckily most of them just pass through town, their passengers looking at the sights through the windows, before they hurry on to someplace else.