Saitama museum provides a look at the life of John Lennon 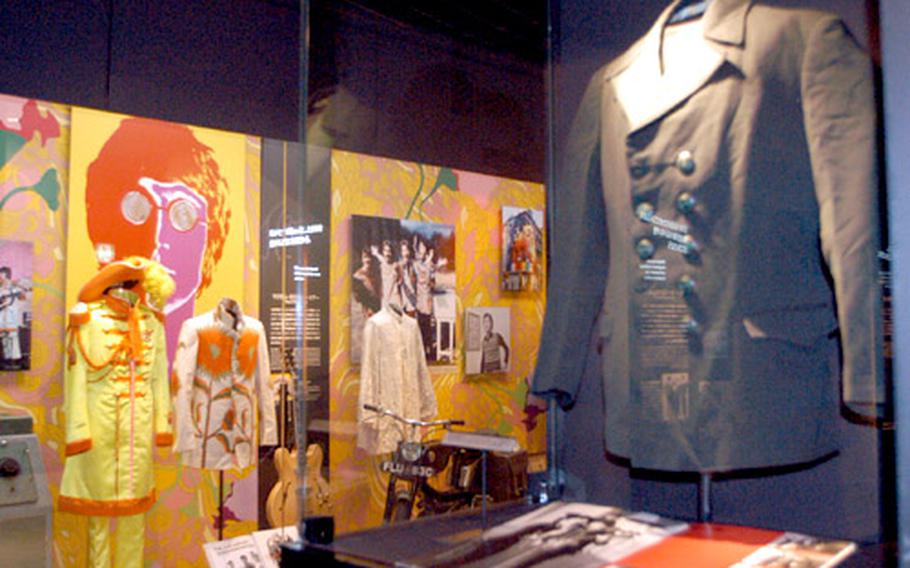 Clothes worn by John Lennon while he was in the Beatles are displayed at the museum in Saitama. (Hana Kusumoto / S&S)

Clothes worn by John Lennon while he was in the Beatles are displayed at the museum in Saitama. (Hana Kusumoto / S&S) 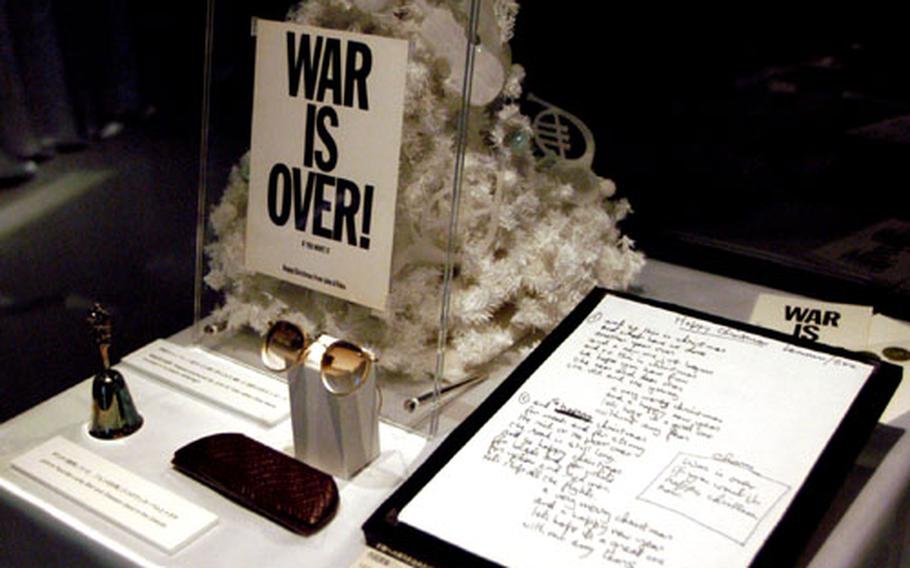 Lennon&#39;s lucky bell and the glasses he wore during the time "Happy Christmas" was written are displayed at a special exhibit. (Hana Kusumoto / S&S) 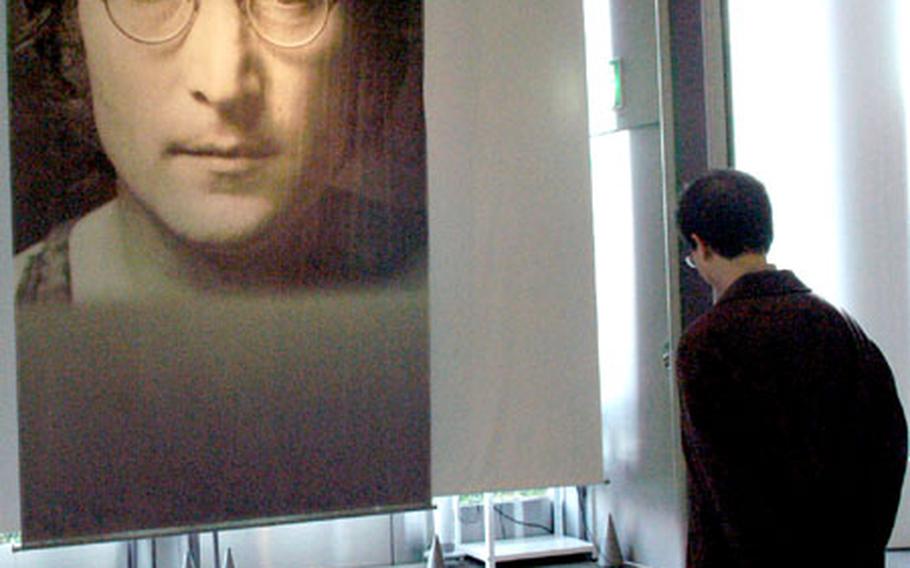 A visitor pauses after leaving flowers at the John Lennon Museum on the anniversary of Lennon&#39;s death. (Hana Kusumoto / S&S) 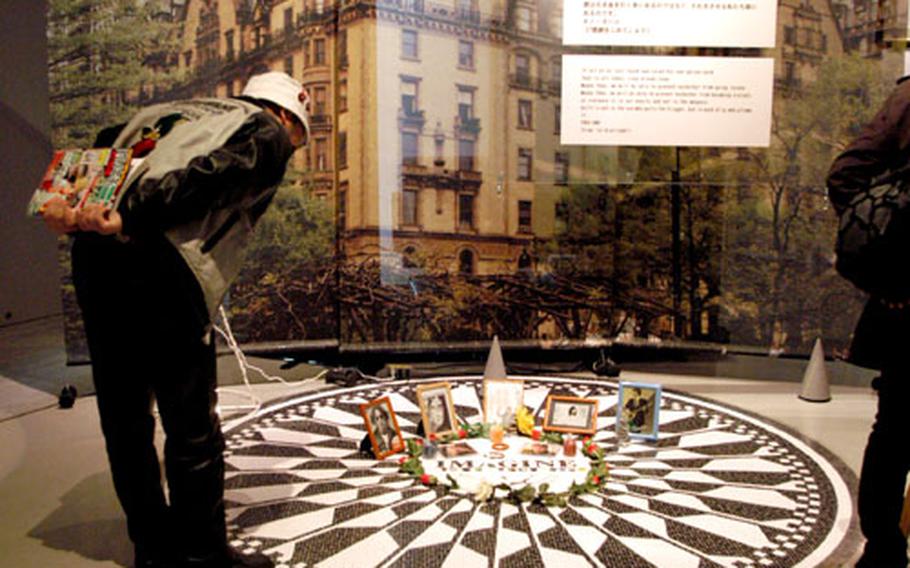 A man looks at the museum&#39;s replica of the “Strawberry Fields” monument at Central Park in New York. (Hana Kusumoto / S&S) 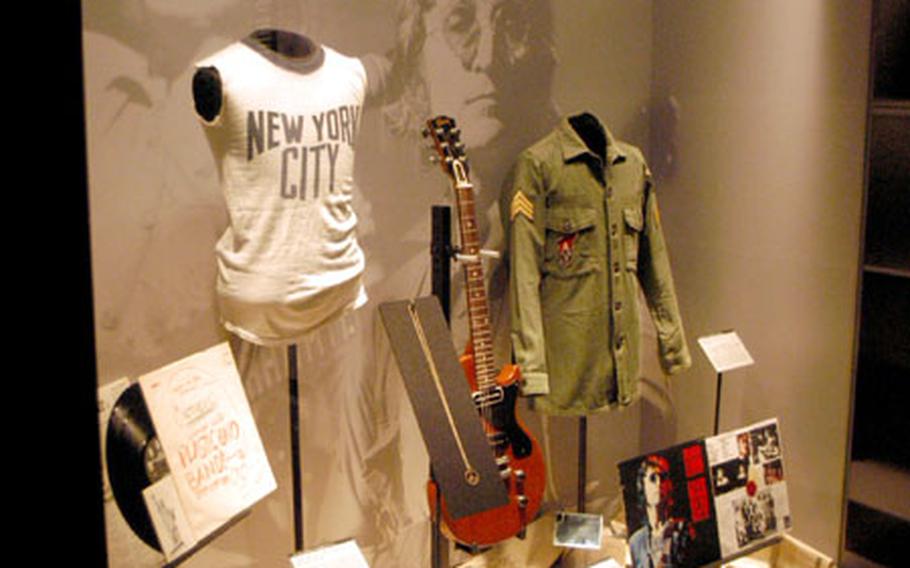 Personal mementos and clothes of Lennon’s from the years he spent in New York. (Hana Kusumoto / S&S)

You don&#8217;t have to be in Liverpool or New York City to appreciate one of the greatest musicians of all time.

As John Lennon fans around the world lamented his death Dec. 8, about 1,000 fans in Japan made their annual gathering to remember him at the John Lennon Museum in Saitama where they brought flowers and messages.

As the only permanent museum on John Lennon, the museum depicts Lennon&#8217;s 40-year life with displays of his guitars, stage costumes and handwritten lyrics.

Many of the approximately 130 items displayed at the museum are personal treasures of Lennon&#8217;s wife Yoko Ono; it is the only museum formally approved by her.

&#8220;We wish to accurately convey his characteristics and ideals to the people in the 21st century,&#8221; said Yoshihiro Katano, the museum&#8217;s administration office manager.

To do this, the museum introduces the exhibit with a seven-minute film on Lennon&#8217;s life.

Some museum highlights include a large screen showing the making of the film &#8220;Imagine&#8221; above a display of handwritten lyrics on the New York Hilton note pad. A replica of Lennon&#8217;s original lyric notes is on display; notes on the pad indicate the missing middle verses. On rare occasions, the museum will display the actual original lyrics.

Many handwritten memos and drawings are displayed throughout the museum. Another highlight is the Rickenbacker 325 JG guitar, which he used until the 1965 United Kingdom tour, with a handwritten set list taped on the side.

A recreation of his mansion in New York City with the white Steinway piano, given to Yoko as a gift, shows the later years of his life, which he spent as a househusband.

The museum has a gift shop selling T-shirts, postcards and photo frames. A caf&#233; in the museum modeled after the Mampei Hotel &#8212; where Lennon and his family spent summers in the later years of his life &#8212; serves some of the menus enjoyed there during the 1970s.