Quick Trips: While in England, make sure to see the stones 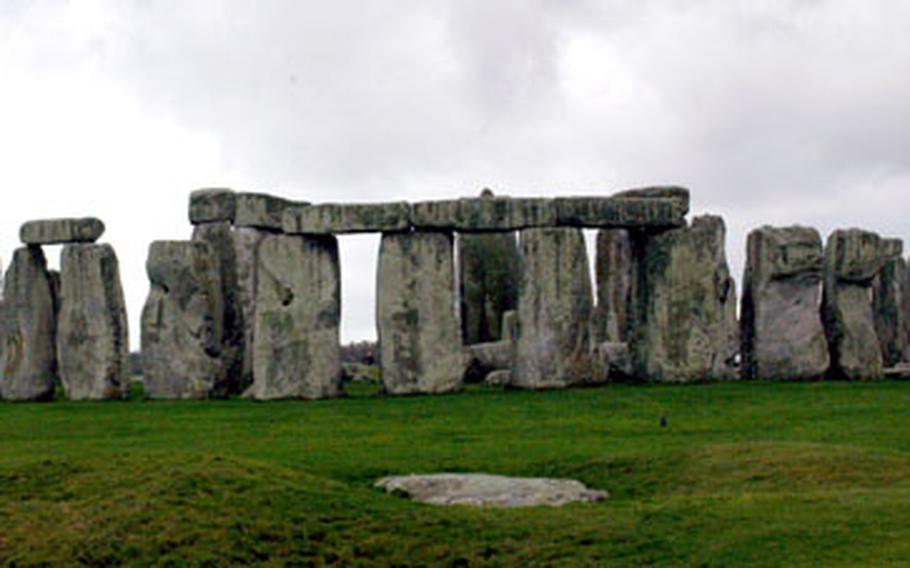 Stonehenge, a 5,000-year-old English Heritage site, is one of the first things tourists think about when the subject of must-sees in England comes up. (Ben Murray / S&S)

Stonehenge, a 5,000-year-old English Heritage site, is one of the first things tourists think about when the subject of must-sees in England comes up. (Ben Murray / S&S) 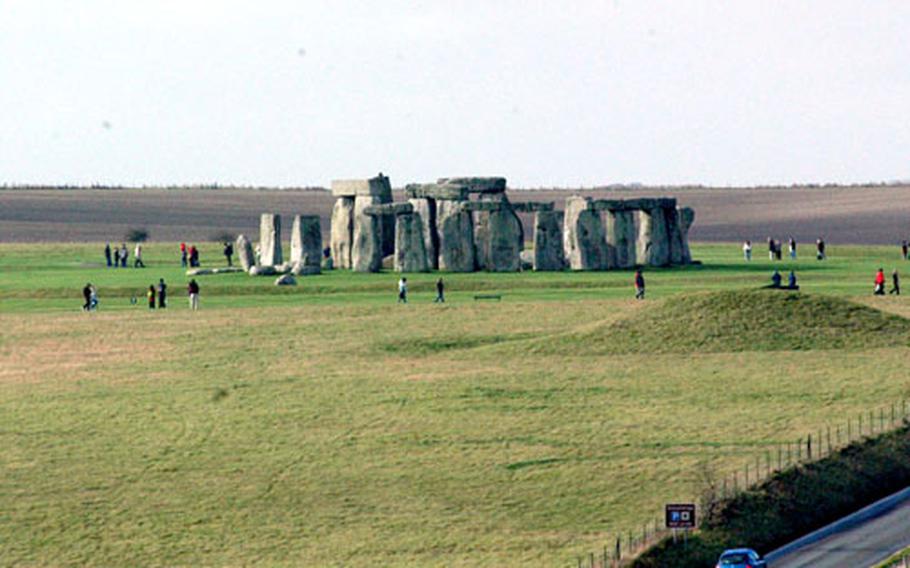 Stonehenge is at its most impressive from this distance, when seen in its context among farms and fields in the English countryside. (Ben Murray / S&S) 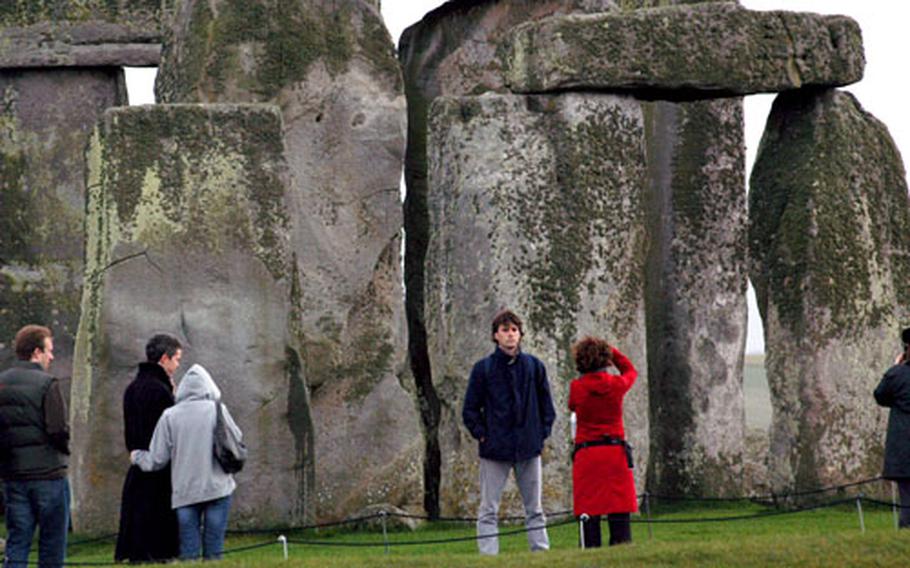 Visitors to ancient Stonehenge, built in three phases starting over 5,000 years ago, grab some photos and a close look at the massive standing stones. (Ben Murray / S&S) 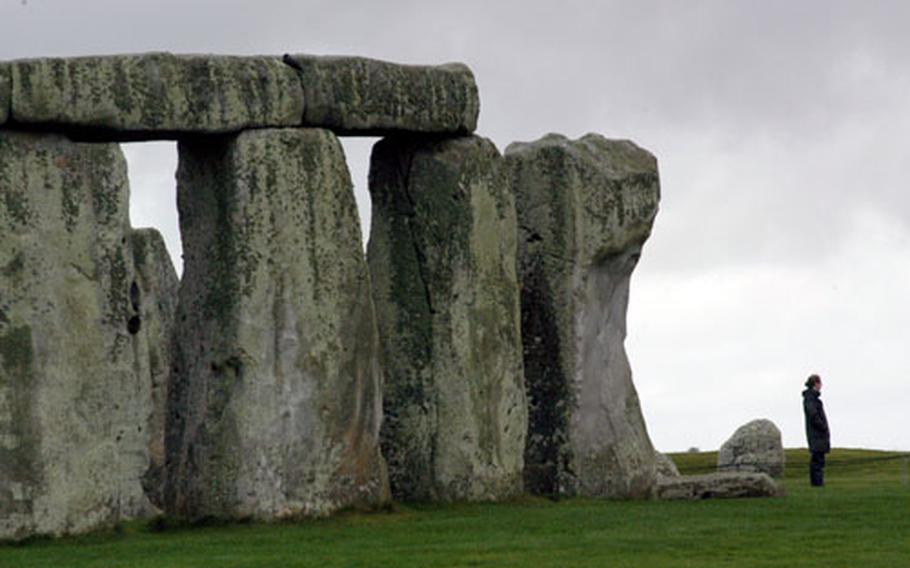 A woman poses for a photo near the ancient site of Stonehenge. (Ben Murray / S&S)

One of most pertinent questions to many modern visitors peering quizzically at the tall, upright pillars of rock from a tourist-safe distance behind a knee-level barrier might be more along the lines of, &#8220;What&#8217;s all the fuss about?&#8221;

One of the most maddening things about Stonehenge is that it is so mysterious, its origins so obscure, that it defies detailed description and discourages the kind of awe-inspiring explanations that would make it interesting.

To be fair, much is actually known about the timing of the construction and what types of tools were used to shape the giant slabs of stone.

According to the audio guide that comes with the price of admission, construction at Stonehenge started more than 5,000 years ago, when someone dug a deep, circular trough using antlers and animal bones and ringed it with wooden posts. Throughout the next two millennia, the structure was torn down and rebuilt twice, culminating in a conjoined circle of tall pillars, the remains of which are what tourists see today.

The end product is a pair of concentric rings. The famous large outer ring, made of carved pillars called Sarsen stones, encircles a row of man-size &#8220;bluestones,&#8221; with a couple of tall pillars in the center (theoretically). Built to align with the exact position of the sun as it rises on the summer solstice &#8212; an intriguing detail that historians have no solid explanation for &#8212; it is a formidable remnant of a civilization that believed in &#8230; well, no one knows what.

For all its secrecy, and popularity with hordes of tourists from all corners of the world, Stonehenge is so easy to get to and walk around that it&#8217;s generally worth a visit for those at nearby Air Force facilities.

Located just more than an hour&#8217;s drive from RAF Fairford, Stonehenge does, at least, make a striking first impression. Rising from the side of a low hill just off the main access highway, the Sarsen stones stand tall and incongruous in a field in the middle of nowhere, begging for a closer look.

At that point, it&#8217;s up to visitors whether they want to get out of the car, pay the fee to get inside the fence and take the slow, methodical walk through the history of the site that the audio guide provides. Listening to the entire thing makes for about an hour&#8217;s worth of stone-watching.

On the QTDIRECTIONS: Stonehenge is north of the A303 west of London, just several hundred meters up the A344, near the small towns of Amesbury and Andover.

From the American facilities to the north, the A303 is best accessed by the A34 or the A338.

FOOD: There is a snack bar at the main entrance to Stonehenge, with hot and cold drinks, muffins and sandwiches.