Doner kebabs at Alaturka are the best in Stuttgart 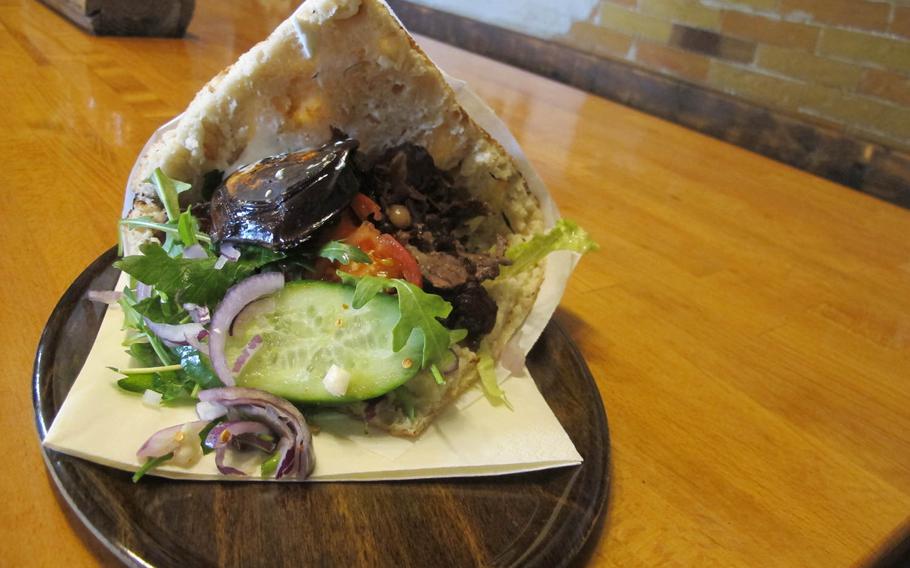 The doner kebab at Alaturka is widely regarded as the best in Stuttgart. This doner, served up on a January 2015 visit, included beef and grilled vegetables. (John Vandiver/Stars and Stripes)

The doner kebab at Alaturka is widely regarded as the best in Stuttgart. This doner, served up on a January 2015 visit, included beef and grilled vegetables. (John Vandiver/Stars and Stripes) 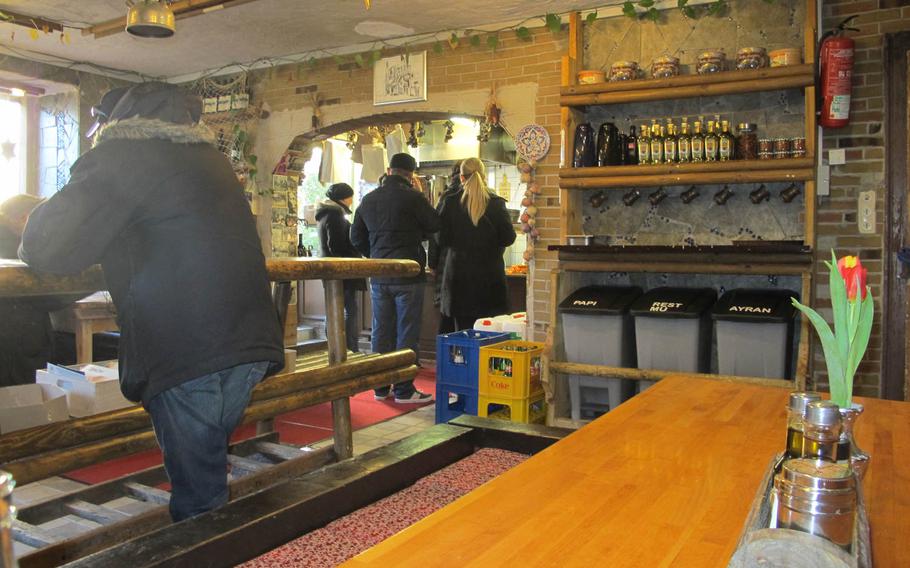 During lunch time, lines can get long at the Turkish restaurant Alaturka in Stuttgart. So it is best to arrive before noon to avoid a wait that can be as long as 30 minutes. I arrived at 11:30 a.m. on a January 2015 visit to beat the crowd. (John Vandiver/Stars and Stripes) 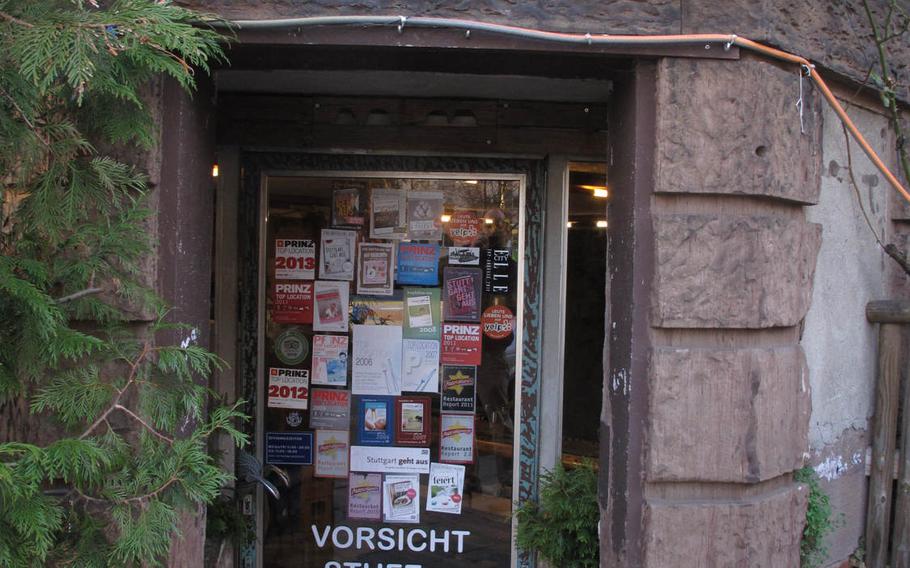 Alaturka, located on Olgastrasse in Stuttgart, is a popular Turkish restaurant known for its doner kebebs. (John Vandiver/Stars and Stripes)

I have always thought of the doner kebab the way I do pizza. Even when it’s bad, it’s still pretty good.

They are meaty, greasy goodness. A go-to food when you’re on the run. Yet, for all its savory allure, rarely could you call it transcendent.

Prepare for the exception. While taste is a personal matter, and everyone has their favorite doner destination, one Stuttgart restaurant stands alone. No objective observer could make an argument otherwise after sampling the offerings of Alaturka, a rustic Turkish downtown eatery on Olgastrasse.

Anyone who has spent any time in Germany knows the one thing that might challenge the position of the bratwurst as the signature German food is the Turkish immigrant gift of the doner — a pita-style sandwich filled with some type of meat cut from a rotating spit and an assortment of raw veggies.

The meat and bread at Alaturka are better than anything I’ve tried at countless other eateries. The big slab that hangs from the ceiling — beef rather than a processed hunk of formless mystery meat — doesn’t glisten grease as it does at so many other places. It has a slight char and the meat shavings are just a little bit thicker than your average doner. The homemade bread also makes a difference — fresh and made to hold a hefty offering.

However, what sets this meaty sandwich apart are the vegetables — small potatoes, eggplant, carrots and even a few florets of broccoli. The key here is that all the vegetables have been grilled rather than just thrown in raw. The sandwich is then topped with a sauce, spices, parsley and arugula.

It’s a mountain that disappears in a flash.

Prices: A doner with all the trmmings costs 5.50 euro. Other Turkish specialties are available, ranging from 5 to 15 euro.