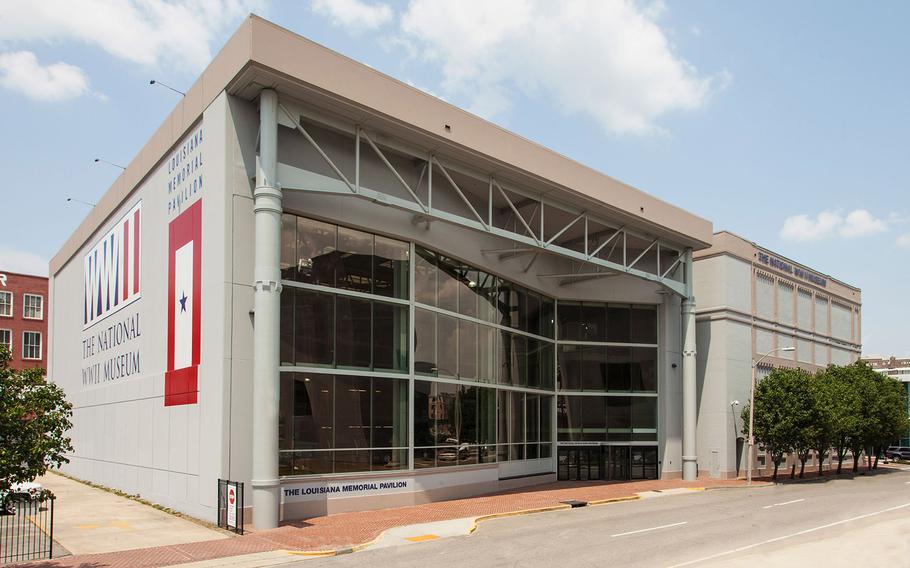 "We fully expect March of this year to exceed March of last year," she said.

Hill said more people are aware of the museum. "And we're really doing more to attract more visitors in the city who maybe hadn't made us part of their plans."

That includes getting brochures and flyers into airports, taxicabs, hotel rooms and tourist corridors, she said.

"And, of course, increased New Orleans tourism has been great for us, too," she said.

The museum marked its 4 millionth visitor in July, about a month after its 14th anniversary.

Its newest building, Campaigns of Courage, opened Dec. 13 with nine galleries about the European theater. Pacific theater galleries will open there this December, with the Liberation Pavilion, the last building in the current $325 million expansion, to be finished by late 2017.

"The goal is to complete the six-acre campus while there are still veterans left to see it," a museum press release said.

The Liberation Pavilion will include exhibits about the end of the war and after, including how it continues to affect the world.

"You would be looking at changes in the roles of women, the civil rights movement, changes in the American economy through industrialization of the war effort. Looking at the major social, economic and political changes of World War II that clearly still affect us today," Hill said.

The museum opened June 6, 2000, as The National D-Day Museum founded by author and historian Stephen Ambrose. Congress designated it the national World War II museum in 2004.

"I am so proud of what has been accomplished in such a short period of time, but it's nothing compared to what our nation was able to do, along with our Allies. It certainly keeps it all in perspective," said Nick Mueller, museum president and CEO.

The museum's tentative plans include a Hall of Democracy pavilion to house outreach and academic programs, additional exhibits and a hotel and conference center.