Thousands in military community poisoned by carbon monoxide over the course of a decade, study finds 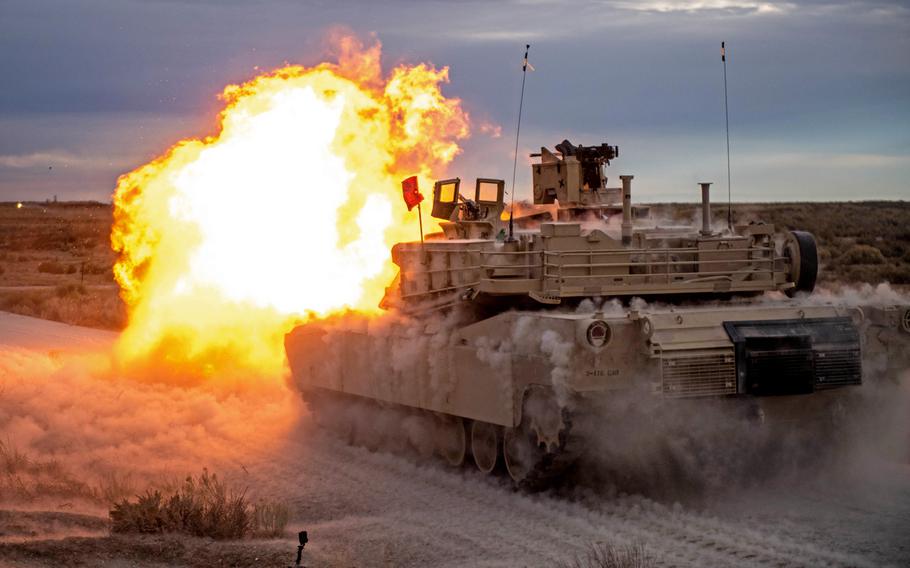 Around 6,400 troops and their family members were poisoned by carbon monoxide in the past decade, a military health study has found.

Some 24 service members died from breathing the colorless, tasteless, odorless and deadly gas.

Most of the cases were deemed accidental, but around 11% of active duty service members intentionally harmed themselves and one case was ruled an assault, said the study published last month in the Defense Health Agency’s medical journal.

No details were provided for the assault case or the deaths.

Troops working in repair and engineering jobs accounted for more poisonings than those in other career fields.

“This finding warrants further analysis to examine the overall incidence rates of CO intoxication across occupations and highlights the importance of appropriate preventive measures for military personnel who repair or maintain vehicles,” journal editor Cmdr. Shawn S. Clausen said in an email.

While motor vehicle exhaust was the second most common source of carbon monoxide poisoning in confirmed cases among active duty troops, those working in motor transport accounted for just 3.2% of cases, the lowest proportion, the study said.

Military personnel “face unique and deadly sources of significant CO exposure not found in the private sector,” according to the Army textbook “Occupational Health and the Service Member.”

Tanks, howitzer and armed helicopter crews, as well as troops firing missiles or small arms inside indoor firing ranges can be exposed to the gas. Carbon monoxide becomes dangerous when it’s allowed to build up in a closed space.

“Military personnel can also potentially be exposed to CO ... by working with machinery, motor vehicles, and gasoline-powered tools,” Clausen said. Carbon monoxide poisoning was confirmed in nearly 1,270 active-duty troops, 361 reservists and just over 4,700 family members between 2009 and 2019, the study found.

Cases were diagnosed at more than 190 military installations and locations worldwide. Fort Carson in Colorado had the highest number of confirmed cases – 60 – during the 10-year period, followed by Naval Medical Center in San Diego, Calif., with 52 cases. Less than 5% of confirmed cases affected service members assigned outside the U.S., the study said.

Carbon monoxide exposure often affected groups, the study said. For example, 21 soldiers were sickened when a corroded vent hose caused CO to build up in a kitchen tent used by soldiers during an exercise near Eielson Air Force Base, Alaska, in September 2014. Four of the soldiers were hospitalized.

In 2017, four soldiers were treated for carbon monoxide exposure when the M1A2 Abrams tank they were in malfunctioned during an exercise in Latvia.

Last August, two service members and three family members were treated at Fort Bragg, N.C., for carbon monoxide exposure. It was later determined that the residents of more than 80 homes at the base were at risk because of blocked vents in the laundry rooms.

All the services require CO detectors in base housing but off-base housing requirements vary by state.

Carbon monoxide decreases not only the amount of available oxygen in the air but also in red blood cells, killing by asphyxiation. Two out of three people who suffer severe cases of CO poisoning may have long-term complications, including severe intellectual impairment, blindness and deafness.

The vast majority of service members included in the study returned to duty with no limitations, it said.