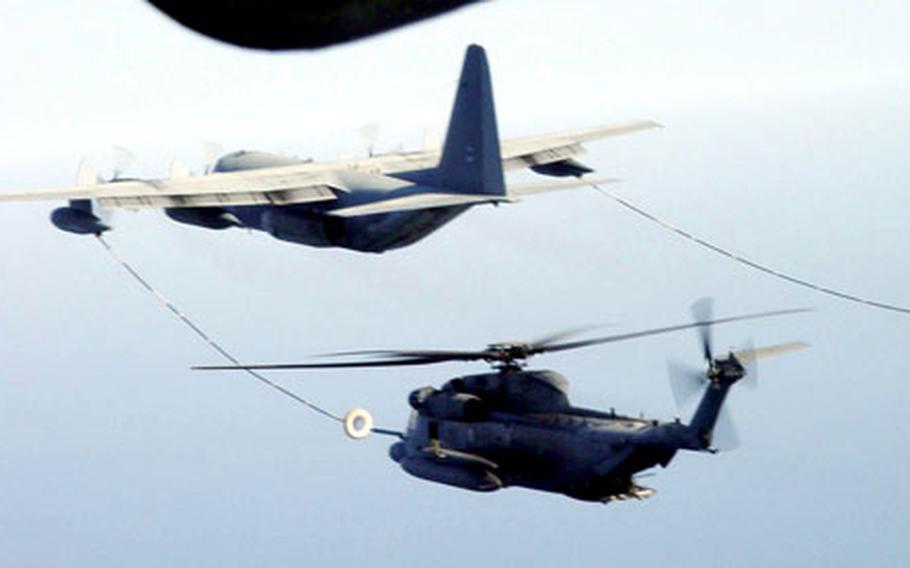 The Norfolk, Va.-based amphibious assault ship USS Wasp arrived in the eastern Mediterranean Sea on Wednesday, relieving the USS Mount Whitney as the command and control ship for support missions to the U.S. Embassy in Beirut, according to a Navy news release.

The Wasp, which sailed without its normal Marine Expeditionary Unit, joins the guided-missile destroyer USS Barry, in the region since July, and the USNS Kanawha. The Navy also extended the deployment of a Florida-based cruiser, the USS Hue City.

The amphibious transport dock USS Trenton and High Speed Vessel Swift had been in the region, but no longer are part of the task force poised to respond to military or humanitarian contingencies, officials said.

The Mount Whitney, based in Gaeta, Italy, now will sail home.